Twitter said it has made "a big change" to its policy to ensure safety of its workforce both in the United States and around the world after it had previously suspended all non-critical business travel and events.

"Beginning today, we are strongly encouraging all employees globally to work from home if they're able," said the San Francisco-based leading social media network in the world.

The new policy, which was made "out of an abundance of caution," is aimed at lowering the probability of the spread of the coronavirus disease, Twitter said.

Twitter said its headquarters in San Francisco will remain for employees who wish to go in.

Twitter employees based in China's Hong Kong Special Administrative Region, Japan, and South Korea have been required to work from home according to local government requirements.

Twitter has canceled its CEO Jack Dorsey's appearance at the South by Southwest conference, one of the world's largest annual tech gatherings, in Austin, Texas later this month.

There are about 89,000 confirmed COVID-19 cases in the world as of March 2, showed a report of the World Health Organization, while the U.S. Centers for Disease Control and Prevention (CDC) announced Monday that the number of COVID-19 cases in the country has climbed to at least 100, including six deaths. 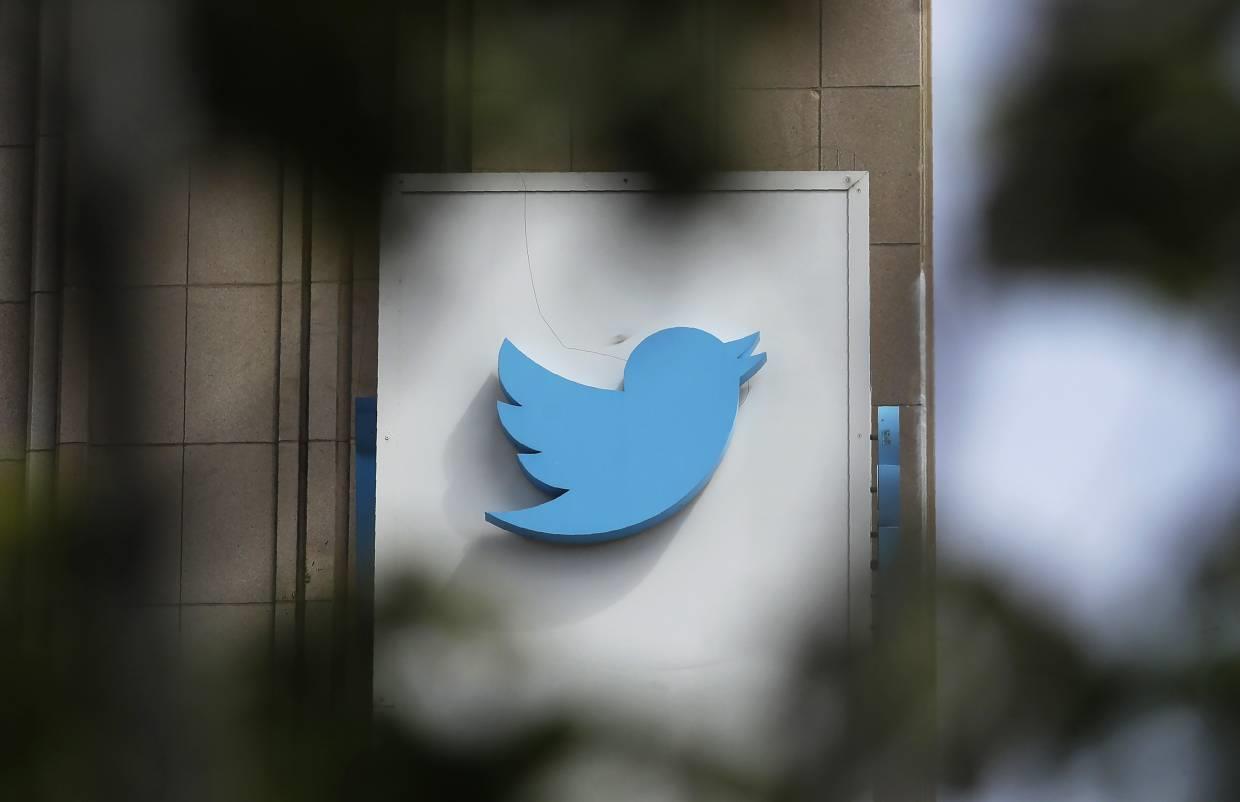