Trump Speaks over Phone with Taliban Leader after Deal

WASHINGTON, March 3 (Xinhua) -- U.S. President Donald Trump said Tuesday that he had spoken by phone with a senior Taliban leader, a phone call that came days after a U.S.-Taliban deal framing American troops withdrawal from Afghanistan.

Trump told reporters at the White House that he had "a very good talk" with a senior Taliban leader without identifying the person. It was believed to be the first direct talks between an American president and a senior Taliban official.

"We've agreed there's no violence. We don't want violence... They're dealing with Afghanistan. But we'll see what happens," Trump said.

The U.S. president's remarks followed a Taliban announcement earlier in the day saying that Trump had talked over the phone with Taliban's top political leader and chief negotiator Mullah Abdul Ghani Baradar.

The United States signed a deal with Afghan militants over the weekend, framing American troops' future exit and intra-Afghan negotiations.

While the agreement provides hope for lasting peace in the conflict-stricken country, Afghan officials said on Tuesday that at least 20 people, including militants, security personnel and civilians, have been killed over the past 24 hours by the Taliban outfit in the country. 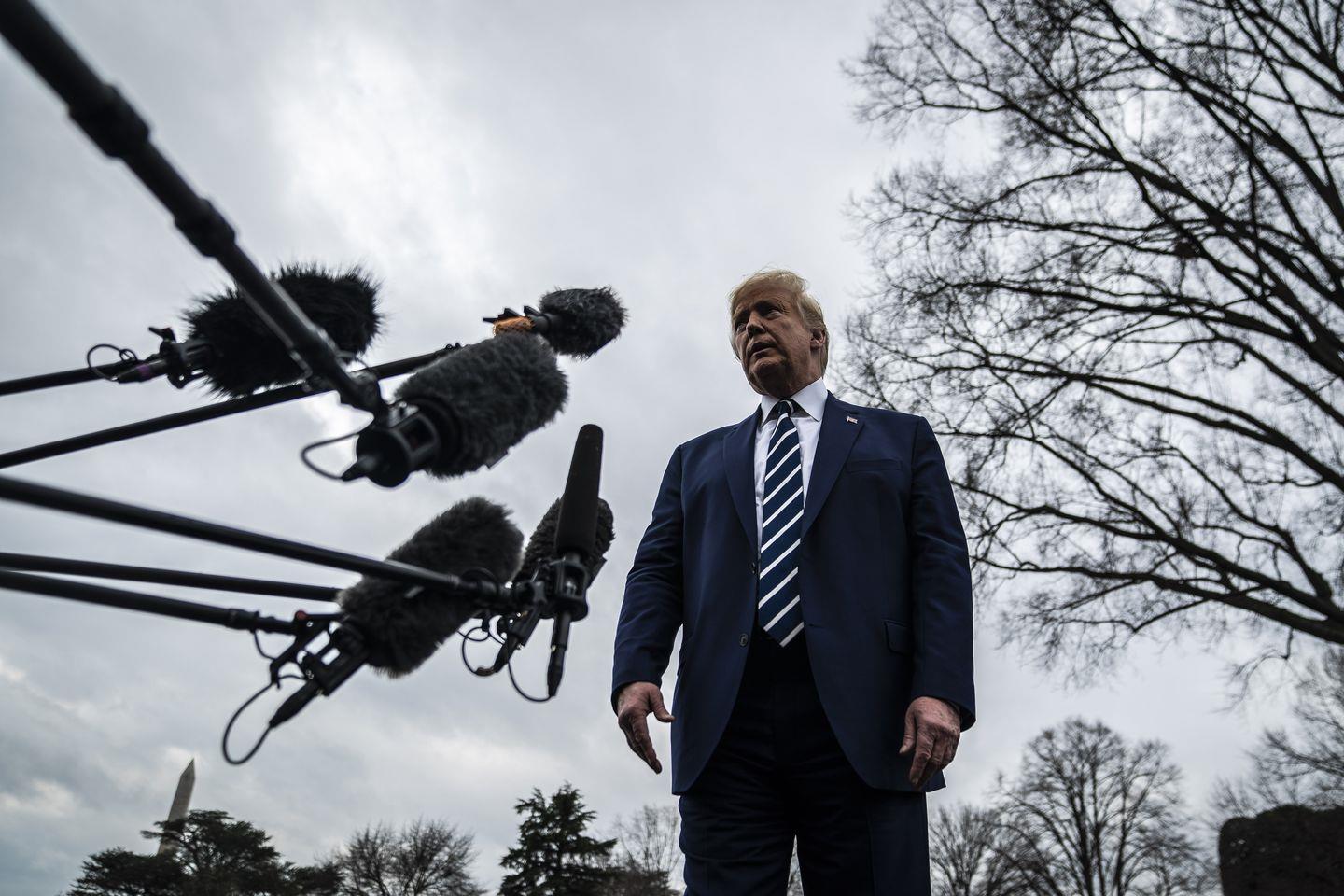