TEHRAN, March 4 (Business Insider) - Iran is descending into chaos amid the coronavirus outbreak, with the government seemingly incapable of handling the scale of the crisis and going as far as to threaten the death penalty to those who hoard necessary materials or equipment.

At least 77 people have died in Iran from the virus so far, according to the official death toll, though the number could be much higher because of the government's apparent efforts to hide the extent of the outbreak. Iran has over 2,300 confirmed cases.

A BBC News report, which cited hospital sources, on Friday said the death toll from coronavirus in Iran was actually 210.

As of Tuesday, 8% of Iran's parliament has been infected, according to CNN, along with Iran's deputy health minister and one of the country's vice presidents. And a key adviser to Ayatollah Ali Khamenei, Mohammad Mirmohammadi, has died from it.

In total, at least 23 members of the 290-member Iranian parliament have tested positive for the novel coronavirus, CNN reported. The parliament has been suspended indefinitely, and lawmakers have been asked to stop meeting with the public. 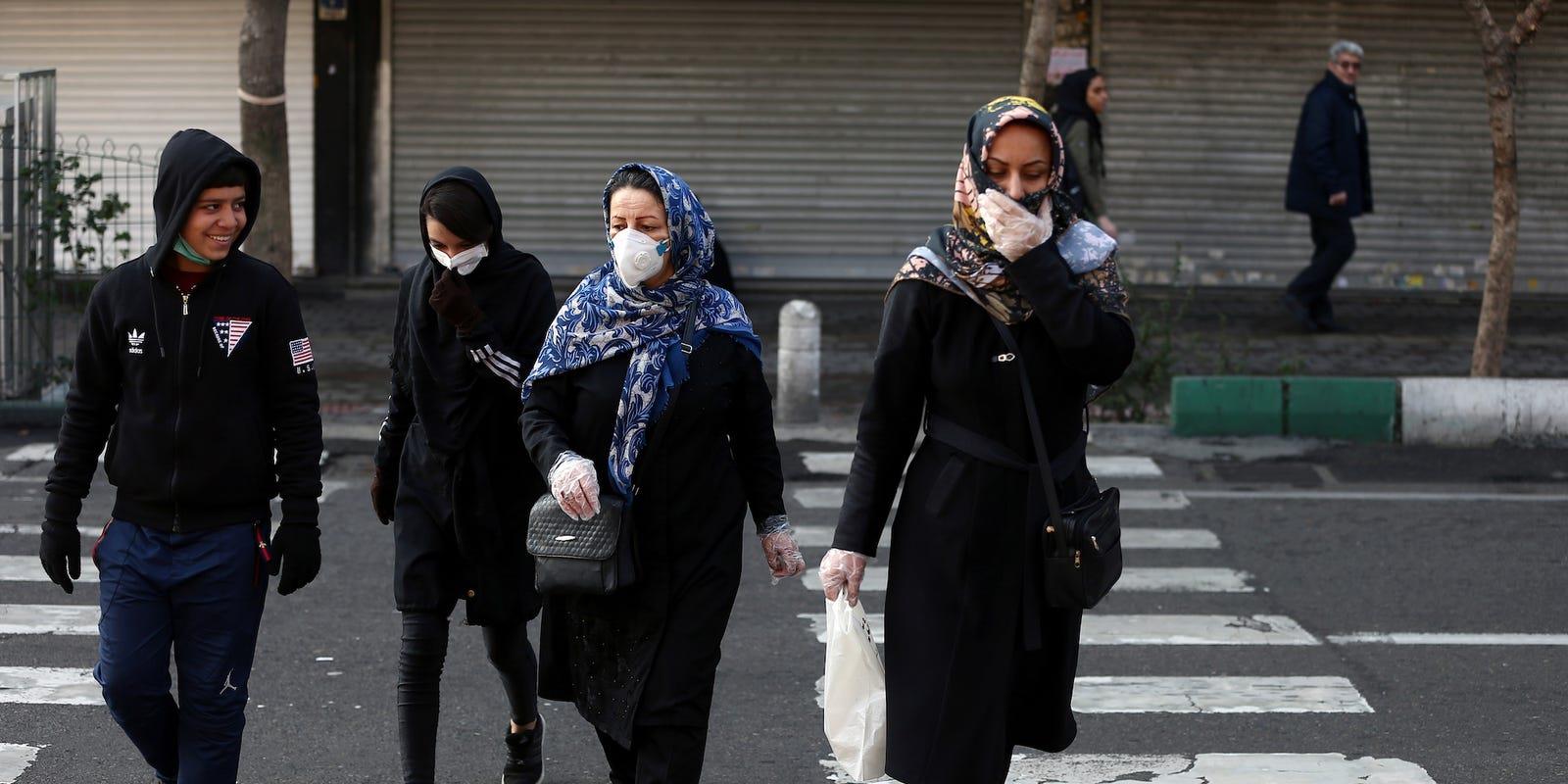