STOCKHOLM/WARSAW, March 8 (Xinhua) -- The number of confirmed COVID-19 cases in Sweden rose to 203 and over half them are in the capital Stockholm, the Public Health Agency said on Sunday.

A majority of those diagnosed in Sweden have either recently returned from northern Italy or have been in contact with someone who has visited Italy.

Among those confirmed infections in Sweden on Sunday is a school bus driver in the south.

He drove five children to school in a minibus prior to being diagnosed and then put into isolation. None of the children have experienced any symptoms but will be put in quarantine until March 18, the municipality said in a statement.

Poland's Ministry of Health reported on Sunday that five new cases of coronavirus infection had been confirmed, bringing the total infections in Poland to 11.

The five new cases concern three men and two women from the southern, southwestern and central parts of the country. The infected have been hospitalized in Wroclaw, southwestern Poland, Warsaw and Raciborz, southern Poland.

The sanitary-epidemiological services have located people who have been in contact with the patients and put them in quarantine.

On March 4, Poland announced its first confirmed case of COVID-19, with the patient hospitalized in the western town of Zielona Gora. He had arrived by coach from Germany. 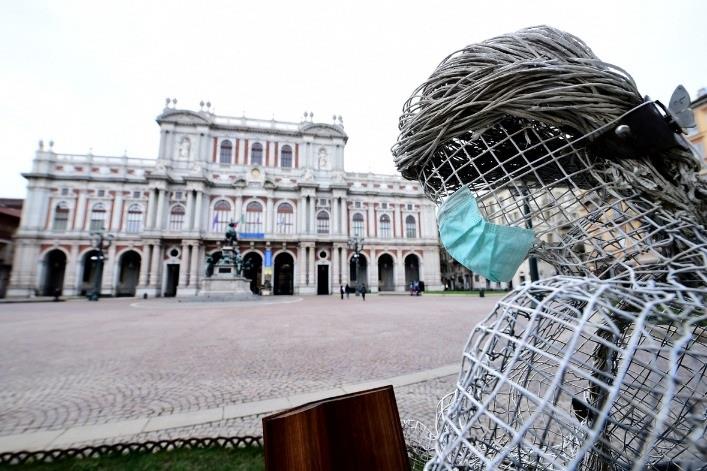