Two US Lawmakers Self-Quarantine after Contact with COVID-19 Carrier

WASHINGTON, March 8 (CNA) - Two US Republican lawmakers, Senator Ted Cruz and Rep Paul Gosar, said on Sunday (Mar 8) they will quarantine themselves after contact at a late February gathering of conservatives with someone who has since tested positive for coronavirus.

Cruz and Gosar were among the US politicians and activists who gathered just outside Washington Feb 26 to 29 for the annual Conservative Political Action Conference (CPAC), which met this year under the theme America vs. Socialism.

The conference organiser, American Conservative Union Chairman Matt Schlapp, said he had "incidental" contact with the attendee who tested positive, but that he felt "healthy as a horse" and had not heard of anyone else falling ill.

President Donald Trump and Vice President Mike Pence also attended the gathering in late February, but Schlapp told Fox News Channel's Fox & Friends Weekend that neither had contact with the person infected by the virus.

More than half of the 50 US states have reported cases, including the first cases in Virginia and Connecticut on Sunday. As the outbreak spreads, daily life has been disrupted, with some concerts and conferences canceled and some universities telling students to stay home and take classes online.

The coronavirus outbreak, which originated in China last year and causes the sometimes deadly respiratory illness COVID-19, has killed more than 3,600 globally.

Cruz said that while at the conference he had a less than one-minute interaction, consisting of a handshake and brief conversation, with the unidentified individual who has since tested positive for coronavirus.

Cruz said in a statement he had no symptoms and had been advised that because the contact was 10 days ago, the average incubation is five to six days, and the interaction lasted less than a minute the chances of his having caught the virus were "extremely low."

"Nevertheless, out of an abundance of caution ... I have decided to remain at my home in Texas this week, until a full 14 days have passed since the CPAC interaction," he added, saying physicians have advised him that people he has dealt with since CPAC "should not be concerned about potential transmission."

Gosar, who said he was with the individual for an extended period and they shook hands several times, also said he had no symptoms but would remain at his home in Arizona until 14 days had passed.

"Out of an abundance of caution, I am closing my office in Washington, D.C. for the week," the Arizona Republican added in a statement released on Twitter, saying his Washington staff would tele-commute.

Separately, the Washington Post on Sunday said it had asked staff who attended CPAC and a conference held in Washington by the American Israel Public Affairs Committee (AIPAC) pro-Israel lobby in early March to self-quarantine for seven days.

The newspaper, which is owned by Amazon.com founder Jeff Bezos, also said it was thoroughly cleaning its Washington, DC headquarters, including elevator buttons.

A top US health official, Anthony Fauci, said Americans, especially those who are vulnerable, may need to stop attending big gatherings as the coronavirus spreads.

Schlapp shook hands with Trump before the president spoke on the conference's last day. However, the infected attendee was not attending that day, Schlapp wrote on Twitter.

The incubation period for the coronavirus is anywhere between two to 14 days and the conference ended on Feb 29.

In a statement, CPAC said the Maryland Department of Health has screened thousands of employees from a conference center and a hotel and that no one had reported any unusual illness.

The health department encouraged the workers to take their temperature twice a day and be alert for any unusual symptoms, something the organizer encouraged its attendees to do as well. 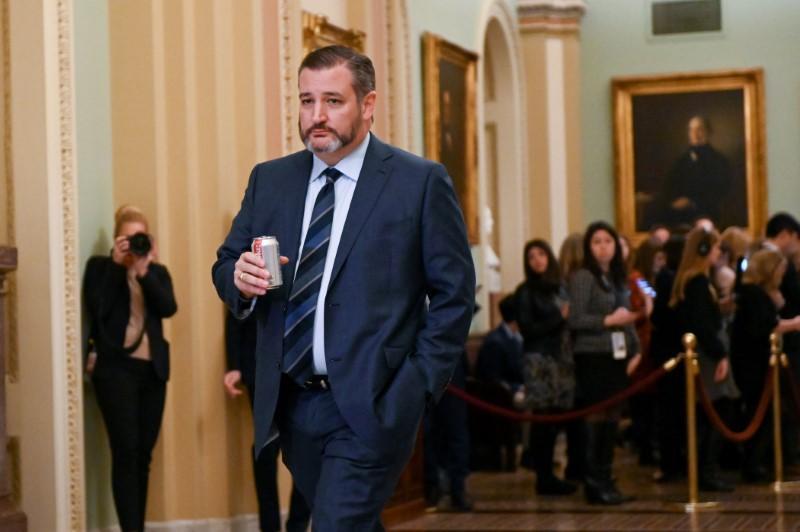 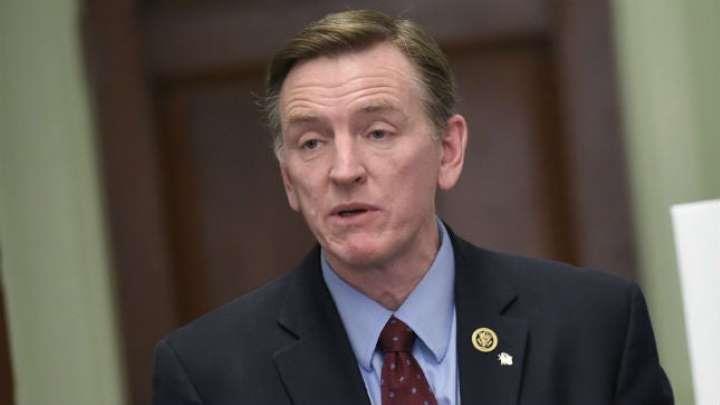