CANBERRA, March 10 (Xinhua) -- The number of confirmed cases of coronavirus in Australia has hit triple digits.

The Department of Health revealed that as of Tuesday morning at 11:00 a.m., there have been 100 diagnosed cases of COVID-19, including three deaths, in Australia -- up from 80 confirmed cases on Monday.

Of those 100 cases, 22 are reported to have recovered from the virus.

Fifty four of the cases are in New South Wales (NSW) -- four times more than any other state.

Greg Hunt, the minister for health, on Tuesday said in a press conference that efforts to contain the virus has been a great community effort so far, according to The Guardian.

Brendan Murphy, the chief medical officer, also attended the conference. When asked about whether Australia should introduce a large quarantine area like Italy, Murphy said he doesn't think mass quarantine is merited given the current low level of community transmission.

"If we had more sustained community transmission, then we wouldn't hesitate to make recommendations about public gatherings, schools and the like," he said. 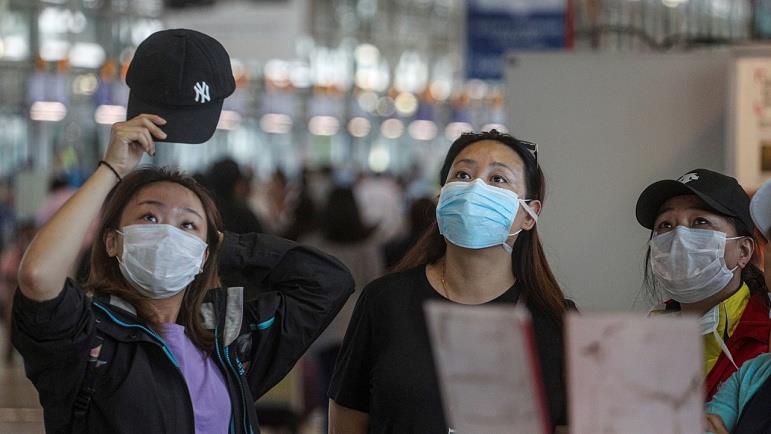