The bill, which amends a 2012 law drawn up after a flu epidemic in 2009, was approved by upper house lawmakers after the lower house passed the legislation on Thursday. Abe would have to declare a state of emergency in order to use the new powers.

Abe has requested schools to close and organizers of events to cancel large gatherings but so far has not had the power to make them comply.

Japan has almost 1,400 coronavirus cases including about 697 from a cruise ship, according to public broadcaster NHK. Twenty-six people have died, including seven from the cruise liner. 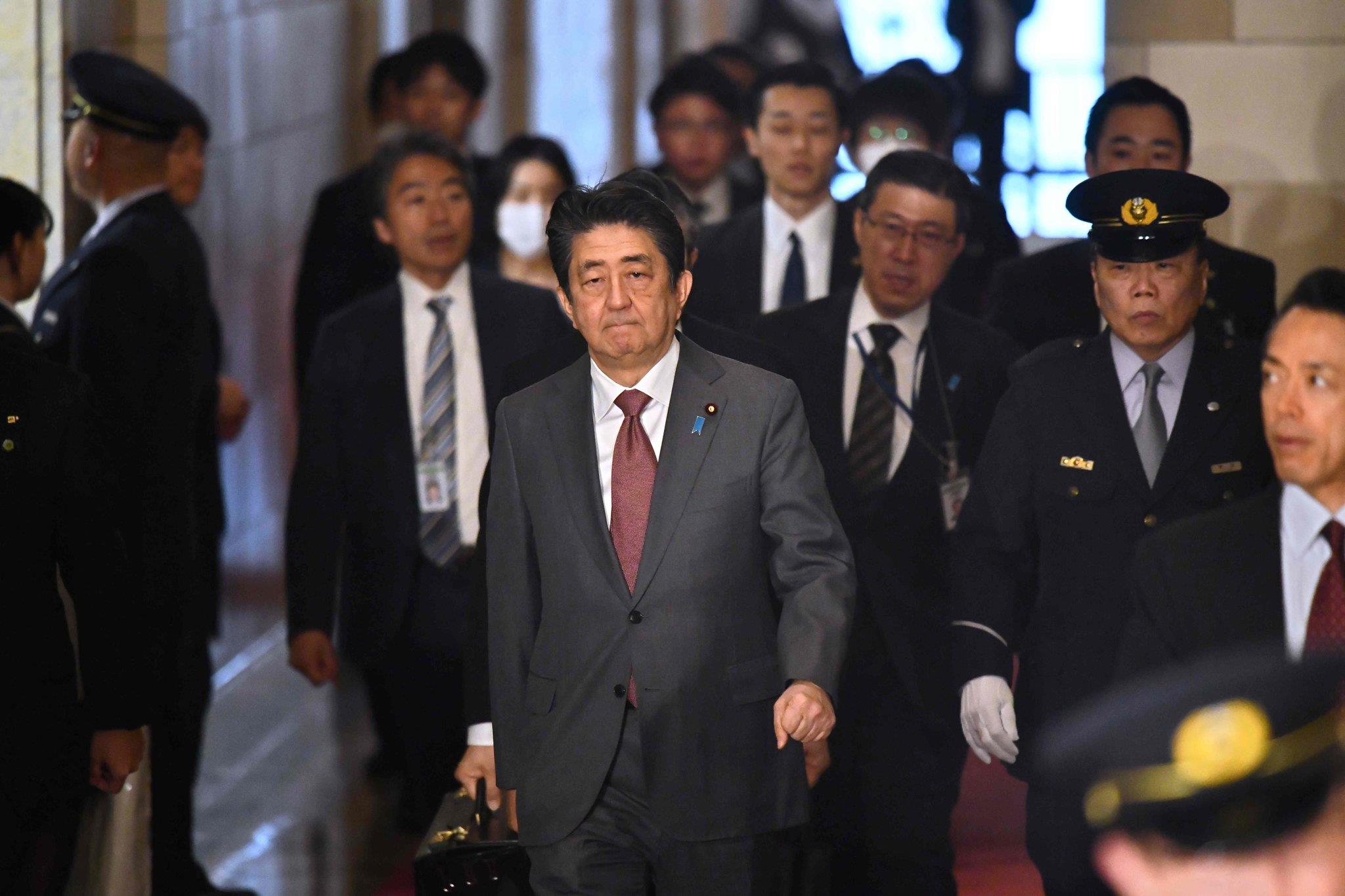