Microsoft Corp co-founder Bill Gates steps down from company board

CALIFORNIA, March 13 (Reuters) -- Microsoft Corp co-founder Bill Gates, who made the company one of the world's most valuable technology firms, stepped down from the board on Friday to focus on philanthropic works related to global health, education and climate change.

The billionaire and his wife Melinda run one of the world's largest charities, the Gates Foundation, which has billions in assets and funds global health programmes to combat disease and poverty.

Gates quit his full-time executive role at Microsoft in 2008 and remained as chairman of the board till 2014. Since then he has been a board member.

"It's been a tremendous honour and privilege to have worked with and learnt from Bill over the years," Chief Executive Officer Satya Nadella said.

With the departure of Gates from Microsoft Board, it will now consist of 12 members, the company said.

Gates also stepped down from the board of Warren Buffett's Berkshire Hathaway Inc, where he has served since 2004. 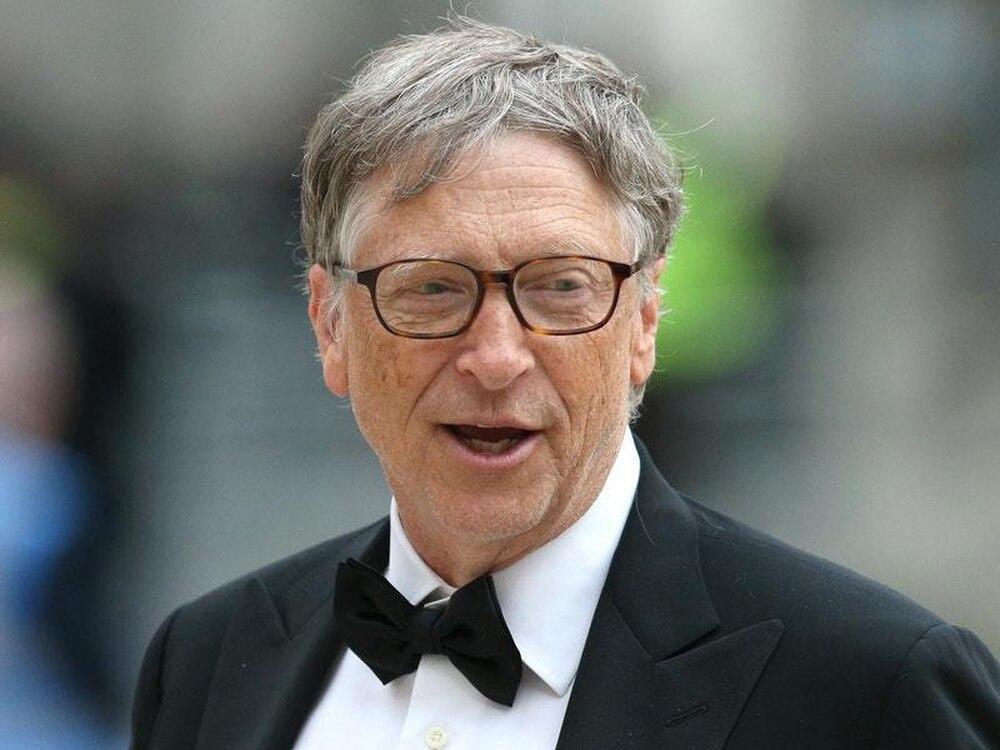 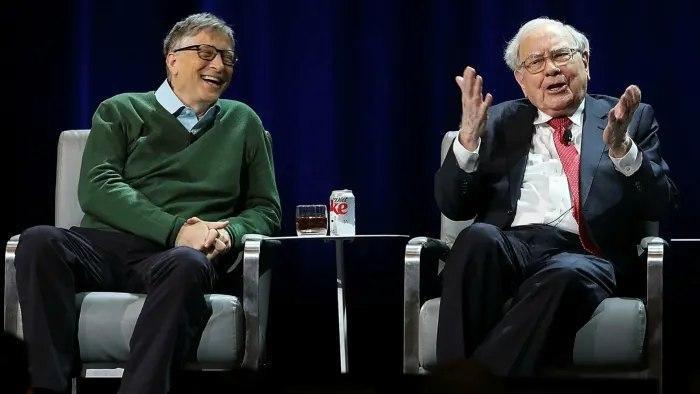 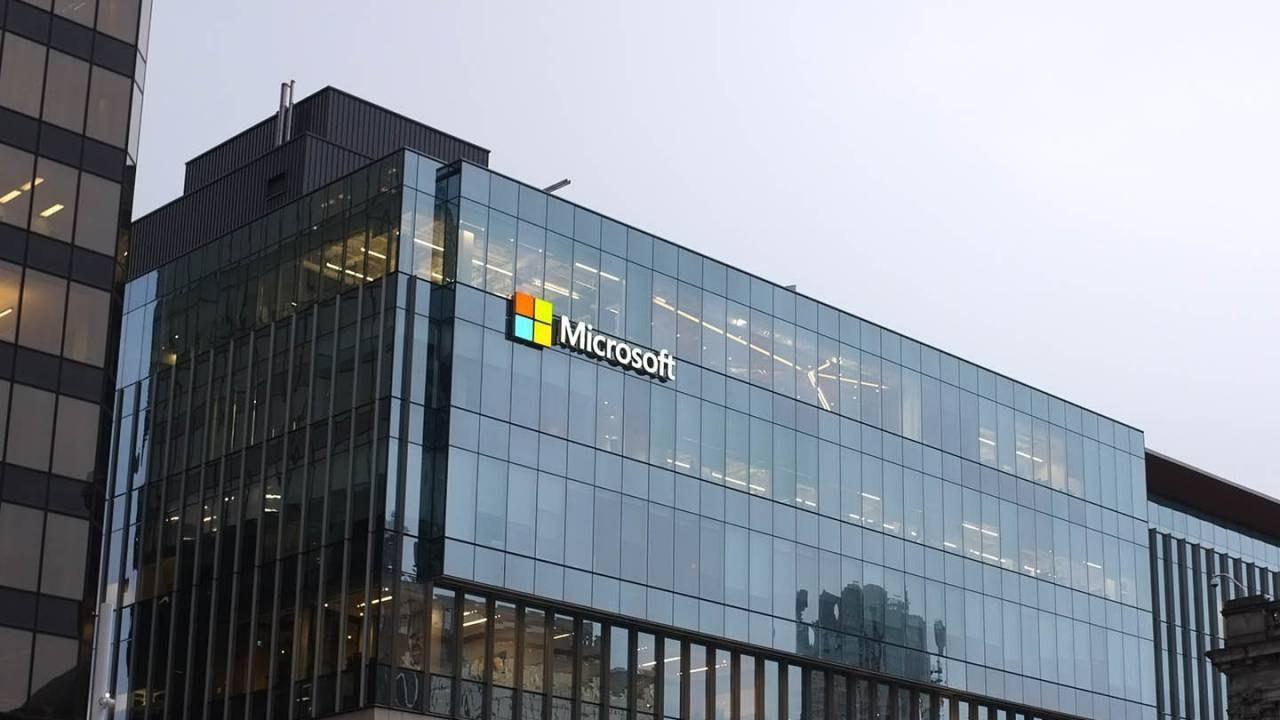