Trump says he has been tested for coronavirus

(White House): President Trump announced Saturday that he took the test for the coronavirus and would soon have the results.

“I also took the test last night,” Trump told reporters during a news conference in the White House briefing room. He said he took the test because reporters were asking why he hadn’t taken it.

“They sent it to a lab,” Trump said, noting that the results would be available in a few days.

Trump had said during a press conference in the White House Rose Garden on Friday afternoon that he was "likely" to take the test after interacting with two people who had since tested positive for the virus. 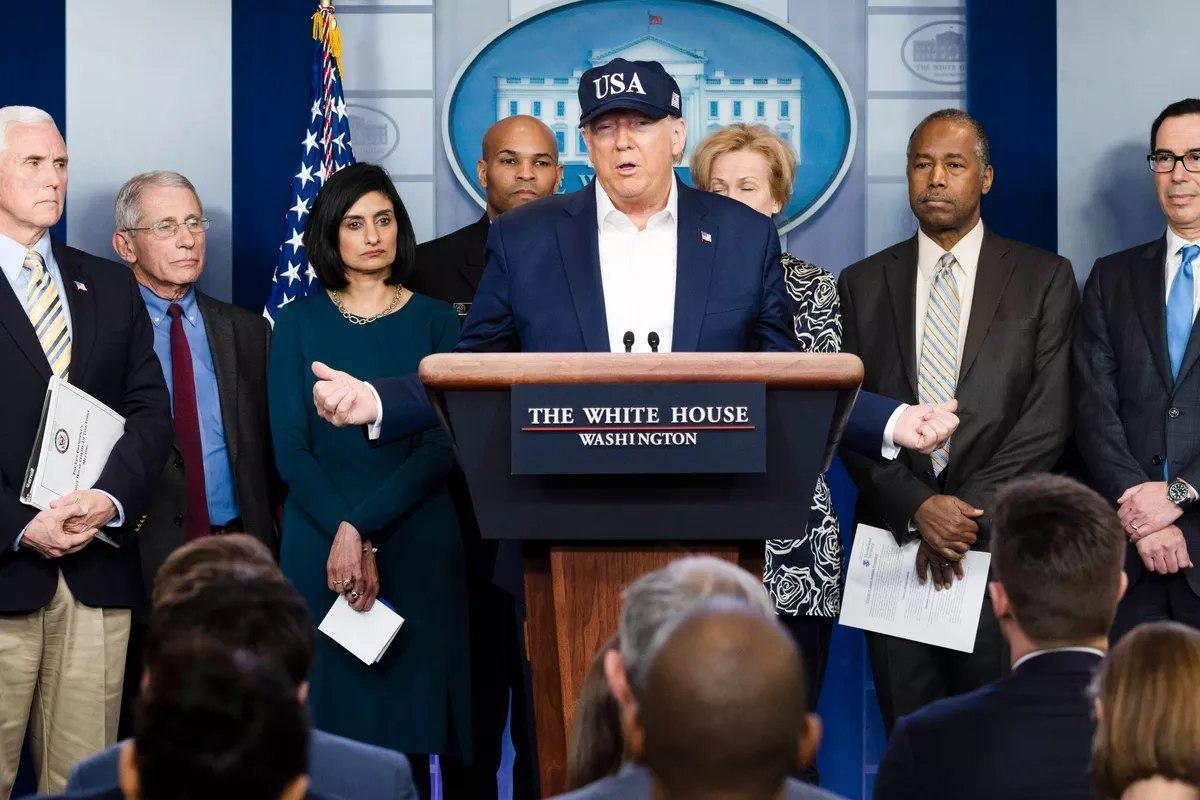