Iran Says Coronavirus Has Killed Another 113 People, Raising Overall Death Toll to 724 amid over 13,900 Confirmed Cases

TEHRAN, March 15 (Reuters) - Iran said on Sunday that the new coronavirus has killed 113 people in the past 24 hours, raising the country’s death toll to 724, a health ministry official tweeted, adding that the number of infected people had reached 13,938.

The new figures were tweeted by Alireza Vahabzadeh, an adviser to Iran’s health minister.

To contain the outbreak in Iran, one of the deadliest outside of China, officials have called on people to avoid unnecessary trips and stay at home.

A host of senior officials, politicians, doctors, commanders of the elite Revolutionary Guards and clerics have been infected with the virus. Several of them, including an adviser to Foreign Minister Mohammad Javad Zarif, have died, according to state media. 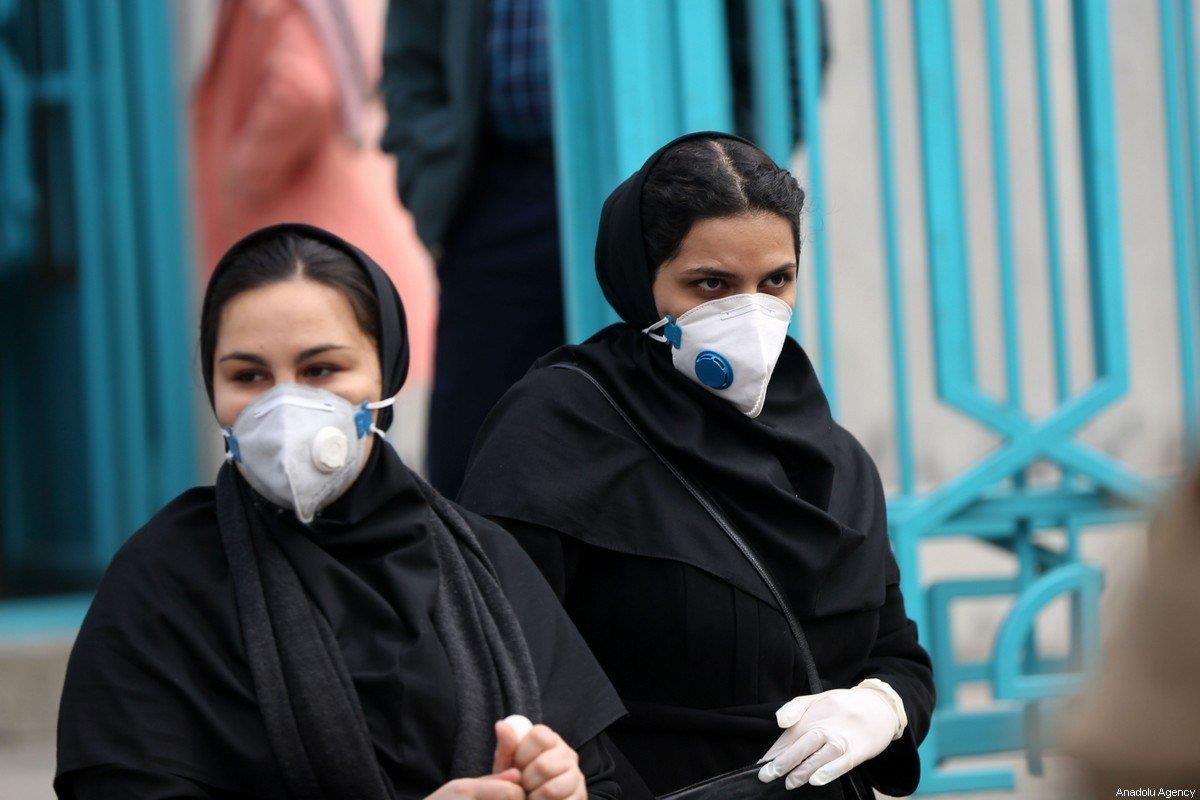