Phnom Penh (FN), Mar. 16 – Cambodian Prime Minister Hun Sen decided to postpone the meeting with athletes, supposed to be held on 4 April 2020, to some time later.

Minister of Tourism and President of the National Olympic Committee of Cambodia Thong Khon told Fresh News on Monday, 16 March.

In the circular, the premier recommended four points, including:

First, all citizens must not travel to Europe, the United States, and Iran unless highly mandatory.

Second, all ministries and institutions of national and sub-national levels must not attend all-level meetings to be held in Europe, the United States, and Iran.

Third, if necessary, the invited institutions must inform Cambodia’s Ministry of Foreign Affairs to send representatives based at the host country to attend the meetings instead.

Fourth, all government officials and citizens returning from Europe, the United States, and Iran require 14-day quarantine in accordance to the procedures determined by Ministry of Health.
=FRESH NEWS 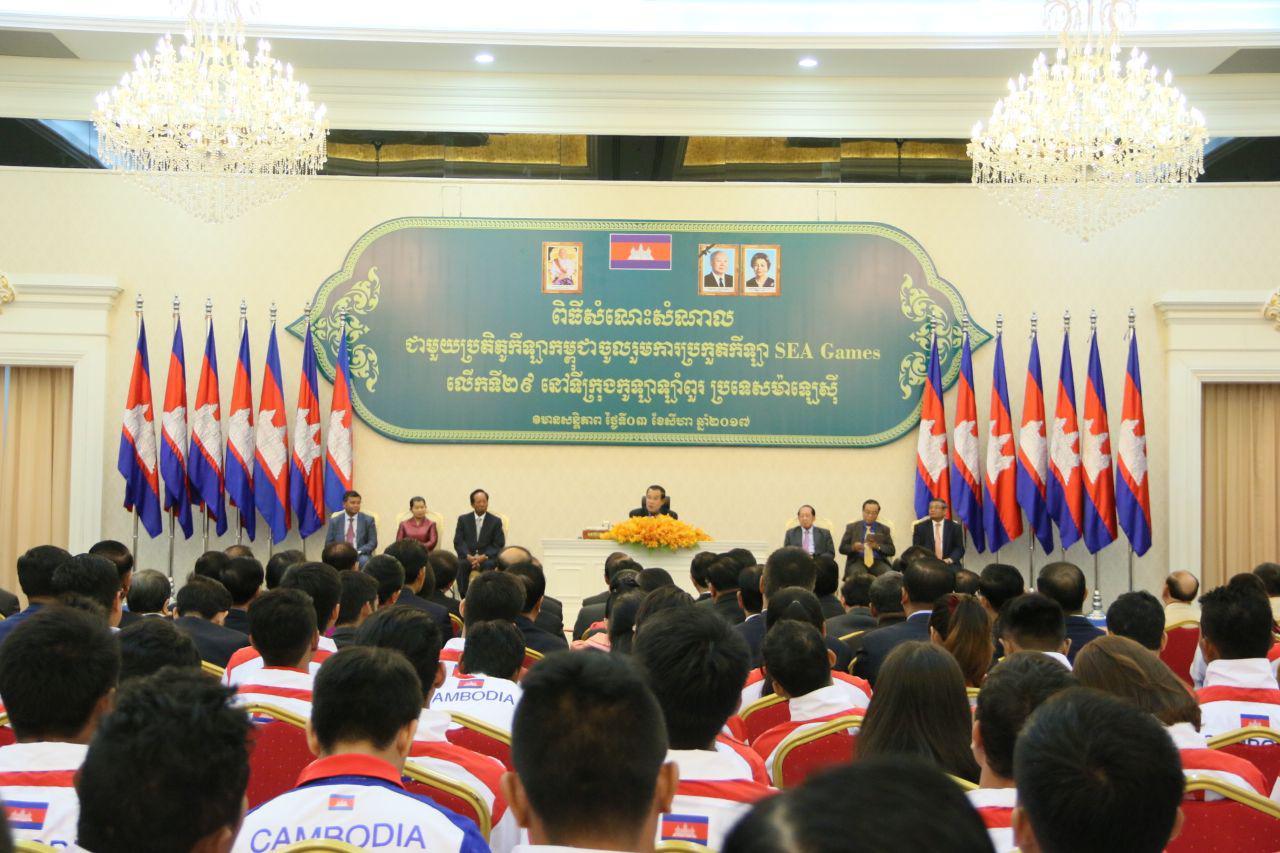 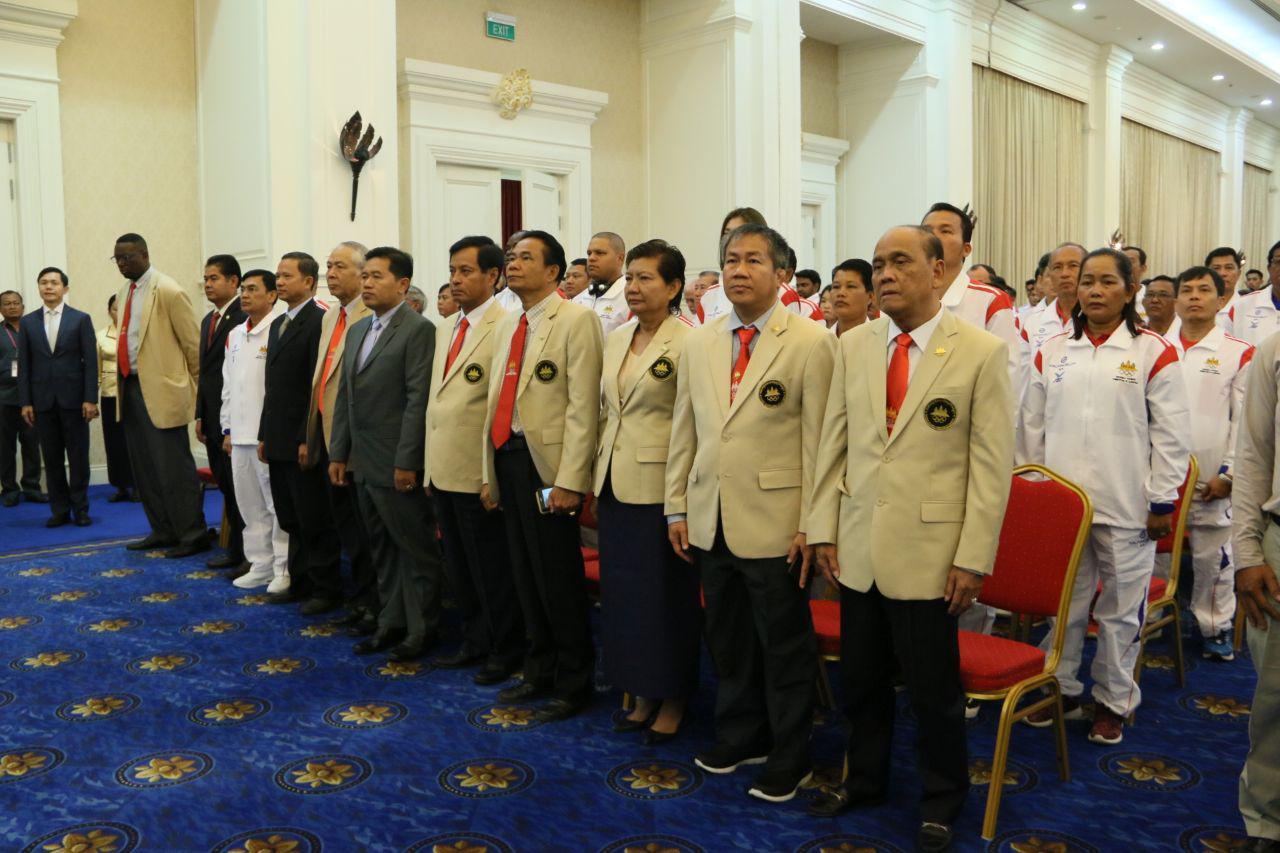 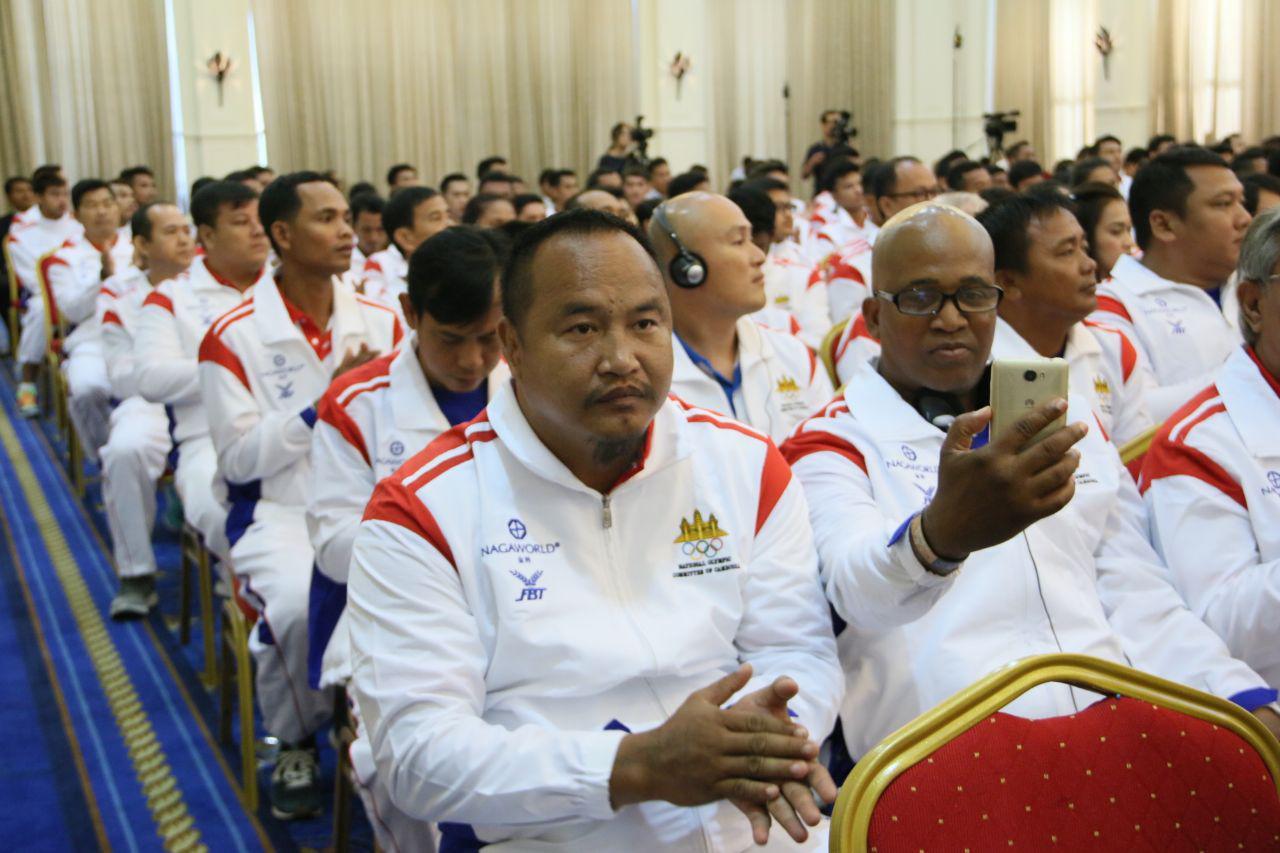