Italian Architect Behind World Stadiums Dies of COVID-19 at 92

Gregotti died of pneumonia after being hospitalised in Milan having contracted COVID-19, the the Corriere della Sera newspaper and AGI news agency reported.

He also designed the Merassi stadium in Genoa for the 1990s World Cup in Italy, and the Arcimboldi Opera Theatre in Milan, a futuristic structure built to allow the season to continue while the La Scala underwent renovation in 2002-2004.

Other highlights of a career that also saw him build a housing district in Shanghai include the Belem cultural centre in Portugal and the Grand Theatre de Provence in France.

Gregotti's wife Mariana Mazza has been hospitalised at the same Milan hospital, Corriere della Sera said, without providing details on why. 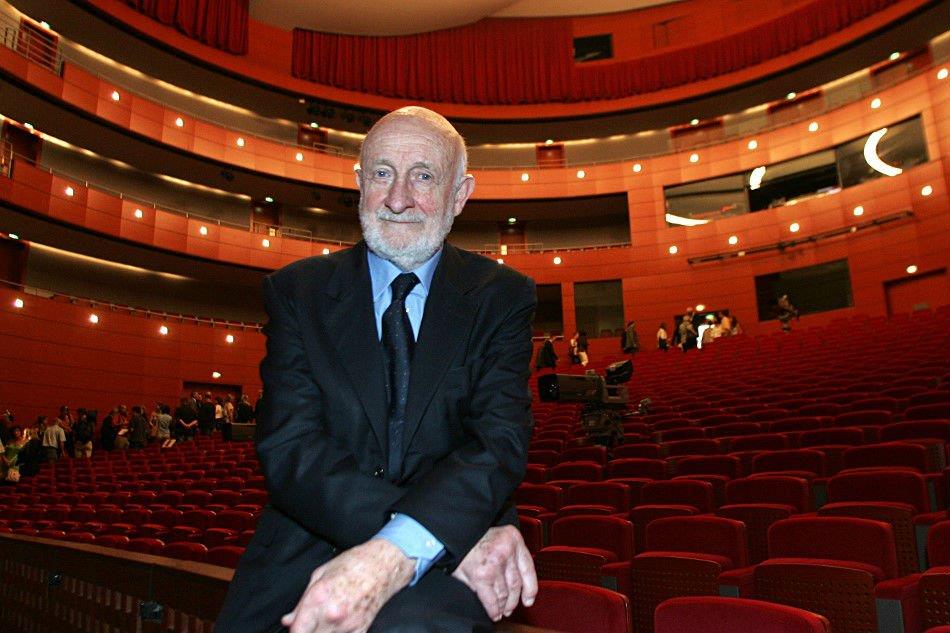