YOKOHAMA, March 16 (Reuters) - A Japanese man was sentenced to death on Monday for killing 19 disabled people in a knife-wielding rampage in 2016 that was one of post-war Japan’s worst mass killings.

Satoshi Uematsu, 30, had admitted to stabbing to death or injuring the victims at a care centre for people with mental disabilities where he had once worked in Sagamihara, southwest of Tokyo. Twenty-six others were wounded. Many of the victims were stabbed as they slept.

The carnage sent a shockwave through the nation, where violent crime is rare due to strict gun control. It also sparked debate about the need for change in a society where people with disabilities can still suffer stigma and shame.

Uematsu told a court session last month that those incapable of communicating with others are a burden to society and killing them would be good for society, according to domestic media.

Sentencing Uematsu to death by hanging, presiding judge Kiyoshi Aonuma cited the violence of the crime.

“This crime was pre-meditated and there was strong evidence of the desire to kill,” Aonuma told a courtroom filled with family members of the victims.

“The maliciousness of this was extreme.”

Uematsu, dressed in a black suit and with his long hair tied back in a ponytail, sat looking calmly at the judge during the court session. He said during a trial session last month that he had no intention of appealing, no matter what the verdict, domestic media reported.

His defence argued at the start of the trial in January that Uematsu was mentally incompetent or had diminished capacity at the time of the incident due to marijuana use. But prosecutors said he could be held fully responsible for his act, a view the judge upheld. 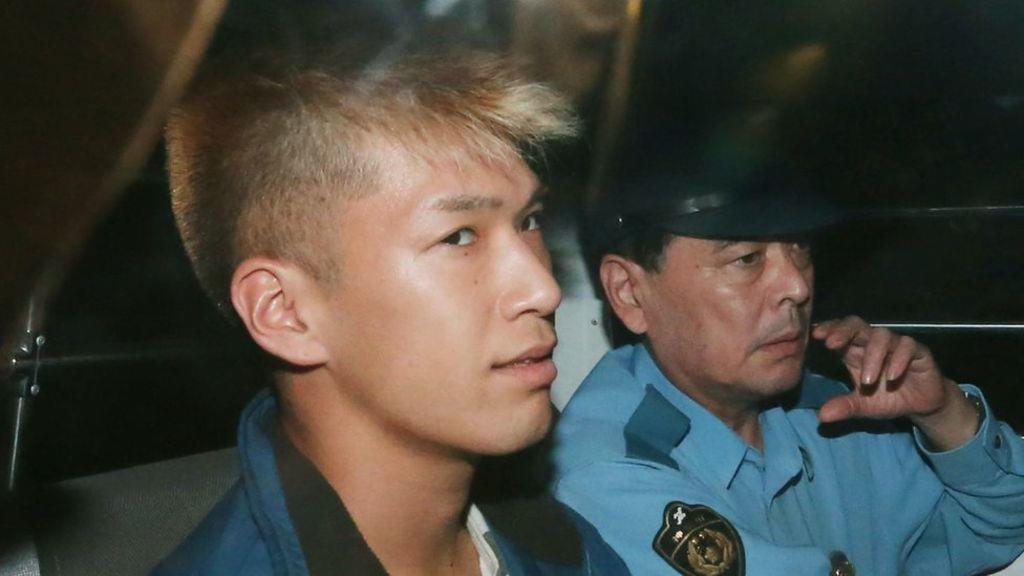