CANBERRA, March 18 (Xinhua) -- The number of confirmed cases of COVID-19 in Australia has continued to rise by approximately 20 percent, according to the latest data from the Department of Health.

There have been 454 confirmed cases as of Wednesday morning -- an increase of 21 percent from 375 as of Tuesday morning.

New South Wales (NSW) remains the only state or territory with more than 100 cases, with 210 diagnosed followed by Victoria with 94 and Queensland with 78.

The figures of the Department of Health were released hours after Prime Minster Scott Morrison announced a range of new measures, including a ban on non-essential indoor gatherings of more than 100 people and the advice of not traveling abroad.

"We need the fever clinics up and running, even if they're not actively being used straightaway. This is a national emergency and it needs all the resources of the country applied to it," he told Sky News. 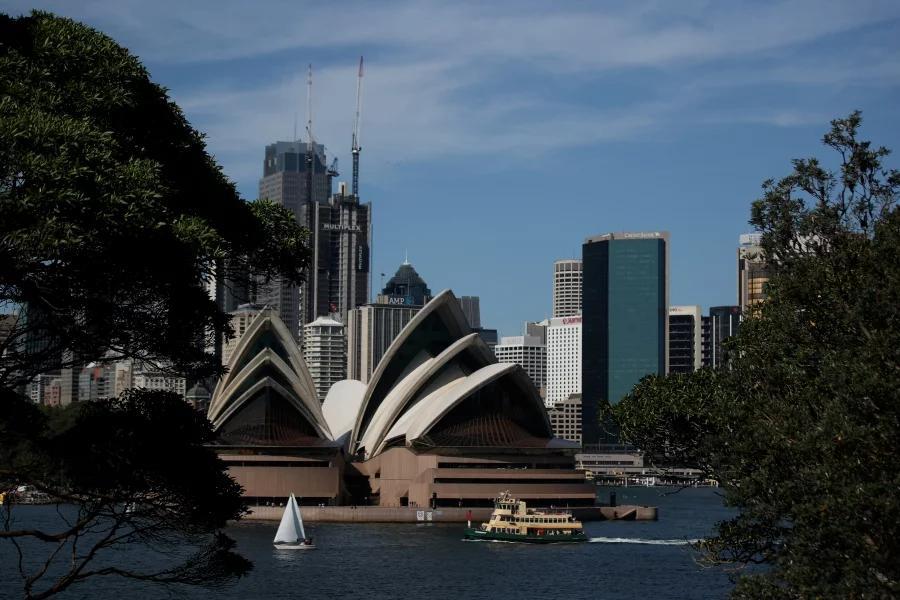