70 cases are repatriated citizens -- like those evacuated from China or from the Princess Diamond cruise ship.

6,065 cases were detected and tested in the United States.

These cases, which include presumptive positive cases, are now coming from all 50 states across the country. West Virginia, the last uninfected state, confirmed its first case today.

112 people have died nationwide so far.

California follows with close to 600 cases. 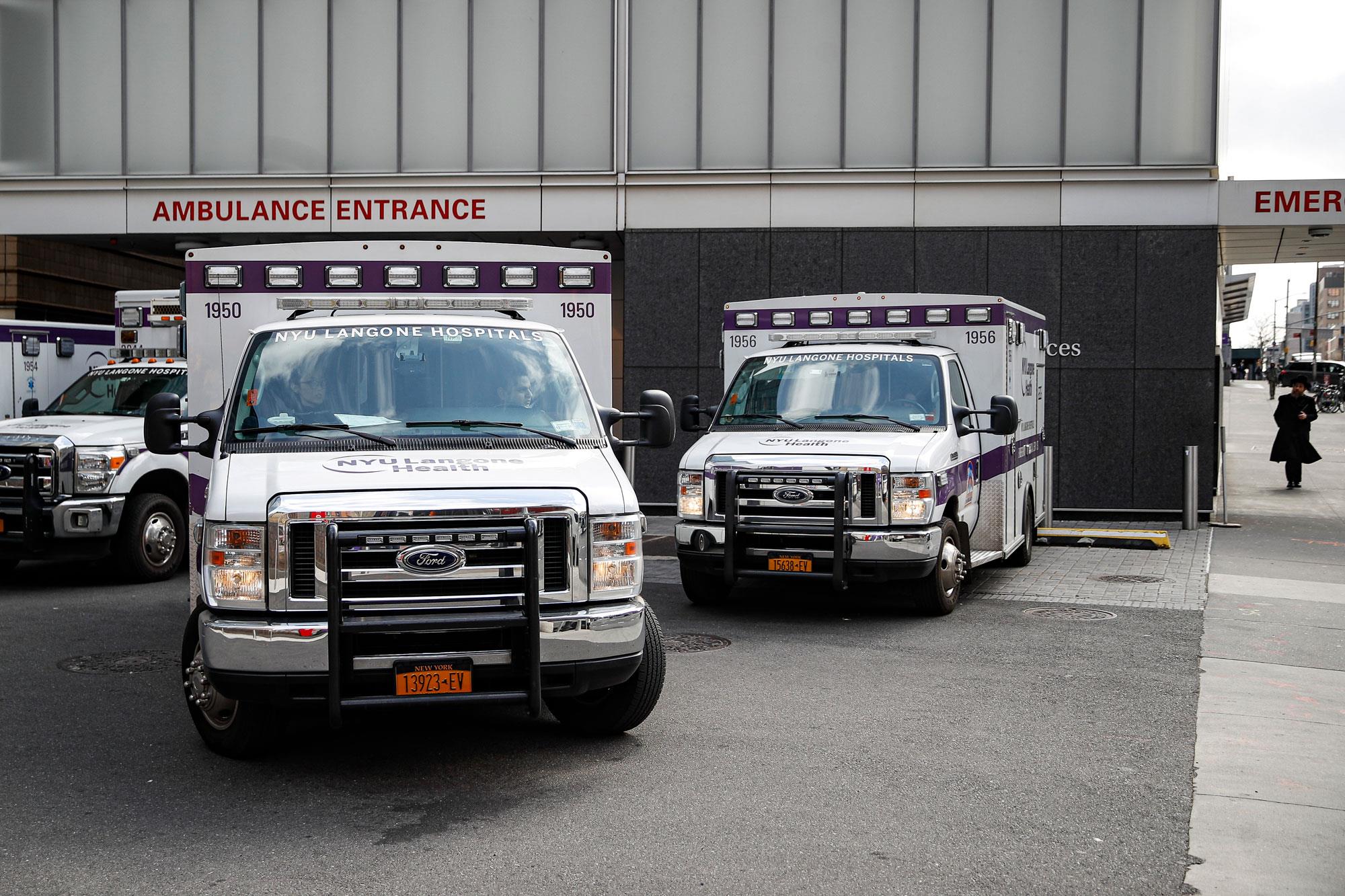