BEIJING, March 19 (Xinhua) -- No new domestically transmitted cases of the novel coronavirus disease (COVID-19) were reported on the Chinese mainland Wednesday, according to data from Chinese health authority Thursday.

The National Health Commission received reports of 34 newly confirmed COVID-19 cases on the Chinese mainland Wednesday, all of which were imported.

Among them, 21 were reported in Beijing, nine in Guangdong Province, two in Shanghai, and one in Heilongjiang and Zhejiang provinces respectively. By the end of Wednesday, 189 imported cases had been reported, said the commission.

Also on Wednesday, eight deaths and 23 newly suspected cases were reported on the mainland with all deaths reported in Hubei Province. A total of 819 people were discharged from hospital after recovery, while the number of severe cases decreased by 308 to 2,314.

The overall confirmed cases on the mainland had reached 80,928 by the end of Wednesday, including 7,263 patients who were still being treated, 70,420 patients who had been discharged after recovery, and 3,245 people who died of the disease.

The commission said that 105 people were still suspected of being infected with the virus.

By the end of Wednesday, 192 confirmed cases including four deaths had been reported in the Hong Kong Special Administrative Region (SAR), 15 confirmed cases in the Macao SAR, and 100 in Taiwan including one death. A total of 95 patients in Hong Kong, 10 in Macao and 22 in Taiwan had been discharged from hospital after recovery. 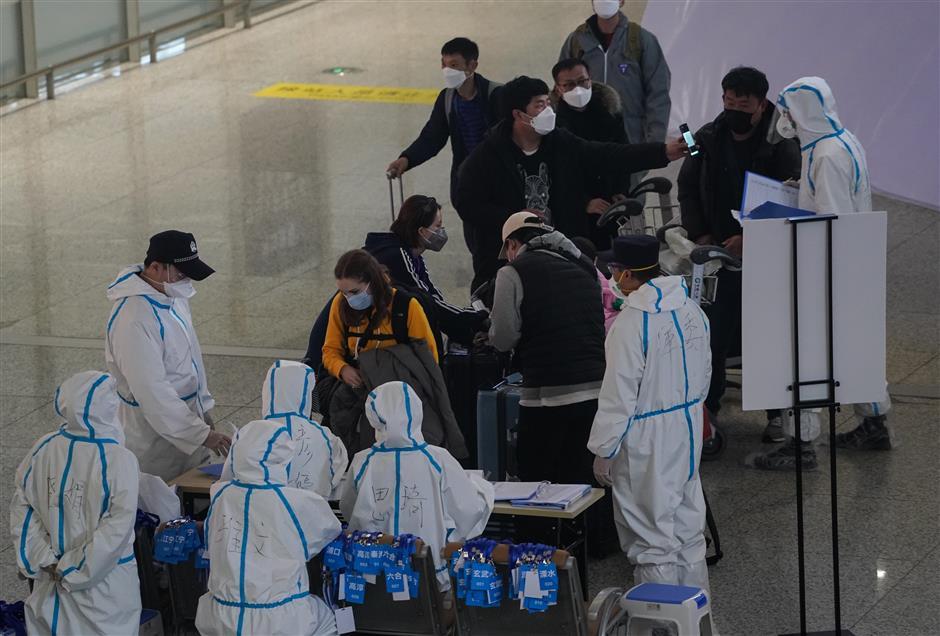