U.S. to Close Border with Canada to "Non-essential Traffic"

WASHINGTON, March 18 (Xinhua) -- The United States will temporarily close its border with Canada to "non-essential traffic," and the decision was made by mutual consent, U.S. President Donald Trump tweeted Wednesday.

Trade between the two countries will not be affected by the border closure, Trump said in a morning tweet.

At a later White House briefing, Trump noted that he has spoken with Canadian Prime Minister Justin Trudeau, saying "we want to isolate from the standpoint, we don't want people coming into contact."

"It was something we thought would be good for both countries," he added.

The travel ban that Washington imposed on 26 European nations has been effective since the midnight of March 13. On Saturday, and the White House added Britain and Ireland to the list.

More than 7,300 COVID-19 cases have been reported in the United States as of Wednesday noon, with at least 115 deaths, according to the Center for Systems Science and Engineering at Johns Hopkins University. 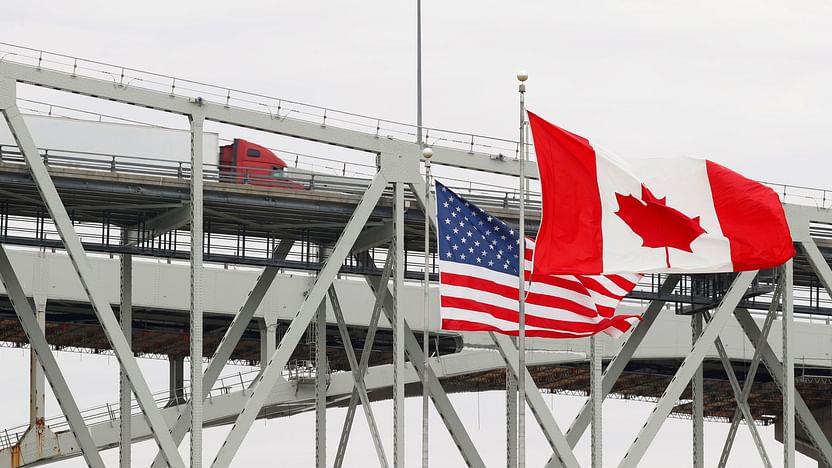