LONDON (Reuters) - A planned state visit to Britain by the emperor and empress of Japan in June has been postponed and will be rescheduled at a later date, Buckingham Palace said on Thursday. 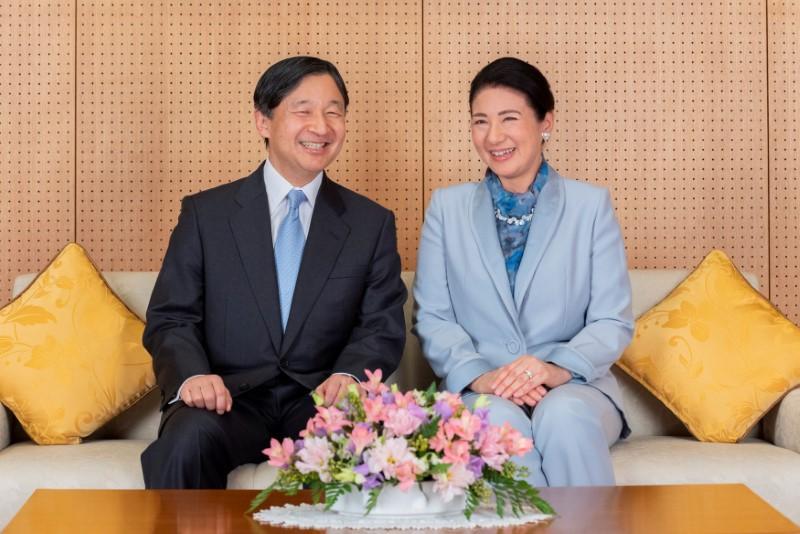