There are 122 suspected cases being quarantined while nearly 42,000 others being monitored in Vietnam as of Thursday, according to the health ministry. A total of 16 out of the 85 confirmed cases have been discharged from hospital after recovery. 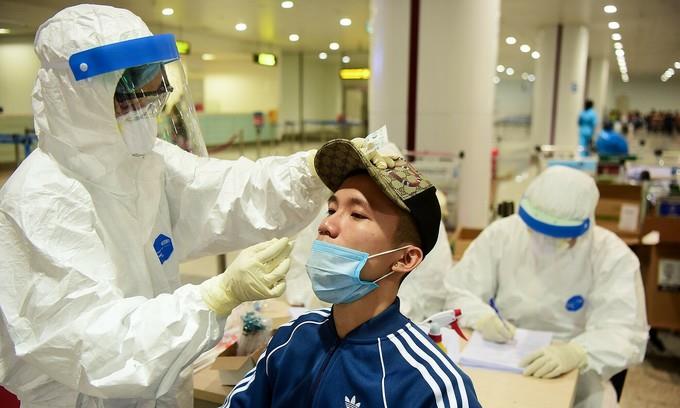