Germany's Merkel Goes into Quarantine after Contact with Infected Doctor

FRANKFURT, March 22 (Reuters) - German chancellor Angela Merkel went into quarantine on Sunday after coming into contact with a coronavirus-infected doctor shortly after announcing more curbs on social interaction to slow the spread of the disease.

Merkel, 65, will continue her work from home and will submit to repeated tests over the next few days, her spokesman said in a statement, adding it was too soon for a conclusive test yet.

Merkel had on Friday afternoon received a vaccine shot against pneumococcus, a pneumonia-causing bacteria, from a doctor who later tested positive for coronavirus, according to the statement.

Merkel earlier on Sunday said in a televised press briefing that Germany would ban public meetings of more than two people, amid a raft of further measures.

“The great aim is to gain time in the fight against the virus,” she said, citing an agreement between the federal government and regional states.

For at least the next two weeks, people will not be allowed to form groups of three or more in public unless they live together in the same household, or the gathering is work-related, she added.

Restaurants can only serve patrons via takeaway, while hairdressers and beauty, massage and tattoo parlours must close.

Governments in Europe, the epicenter of the global pandemic, have escalated their emergency responses amid a rising death toll.

Italy banned travel within the country after freezing non-essential business activity. Spain wants to extend until April 11 a state of emergency it imposed this month.

Regional states in Germany had previously taken differing approaches in the fight against the virus. Bavaria and smaller Saarland had gone furthest, imposing restrictions to keep people inside their homes save for a number of work-related exceptions.

“We are reducing public life and social interaction further and we are making sure to impose the same rules in principle across Germany,” Merkel said. 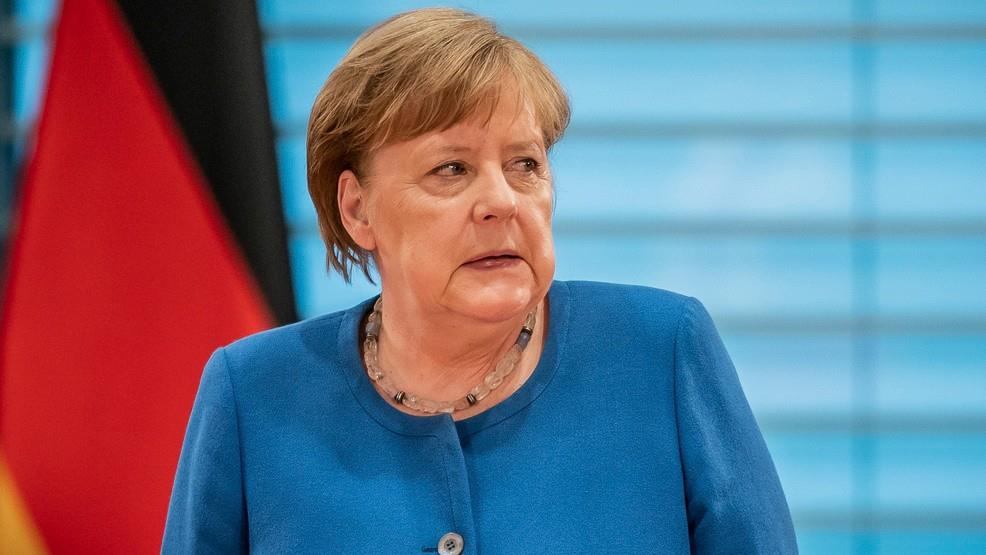 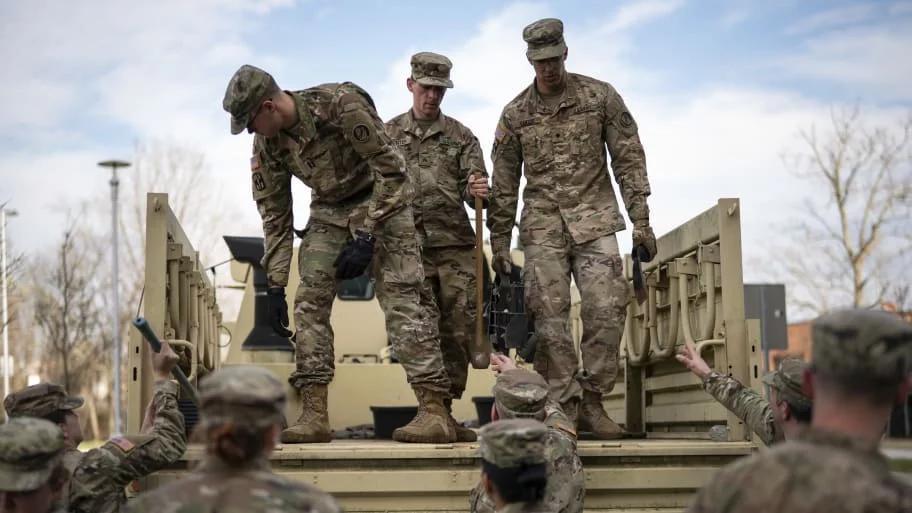