The announcement came after authorities in the country earlier reported a second patient died from COVID-19.

Since the start of the outbreak, 57 patients have recovered and gone home, while 766 are still being treated in hospitals.

The pandemic of disease caused by the coronavirus is accelerating, the World Health Organization (WHO) said on Monday, with more than 300,000 cases now recorded and infections reported from nearly every country worldwide. 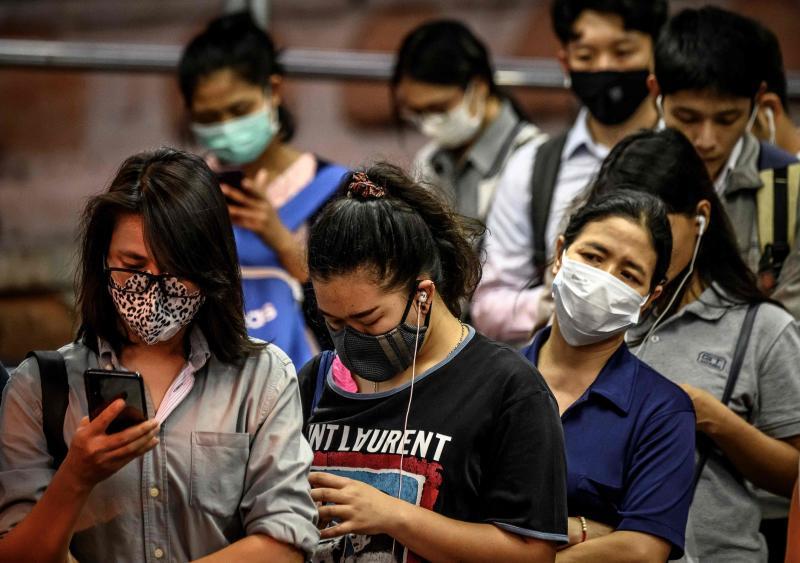