The National Health Commission received reports of 67 new confirmed COVID-19 cases on the Chinese mainland on Wednesday, all of which were imported.

Of them, 18 were reported in Shanghai, 12 in Inner Mongolia, and 11 in Guangdong. Beijing and Fujian both reported six cases, Shaanxi reported three cases, Tianjin, Zhejiang, Jiangsu and Yunnan each reported two cases, and Shanxi, Jilin and Henan reported one respectively. By the end of Wednesday, 541 imported cases had been reported, said the commission.

On Wednesday, 401 people were discharged from the hospital after recovery, while the number of severe cases decreased by 164 to 1,235.

The overall confirmed cases on the mainland had reached 81,285 by the end of Wednesday, including 3,947 patients who were still being treated, 74,051 patients who had been discharged after recovery, and 3,287 people who died of the disease.

The commission said that 159 people were still suspected of being infected with the virus.

A total of 106 patients in Hong Kong, 10 in Macao and 29 in Taiwan had been discharged from the hospital after recovery. 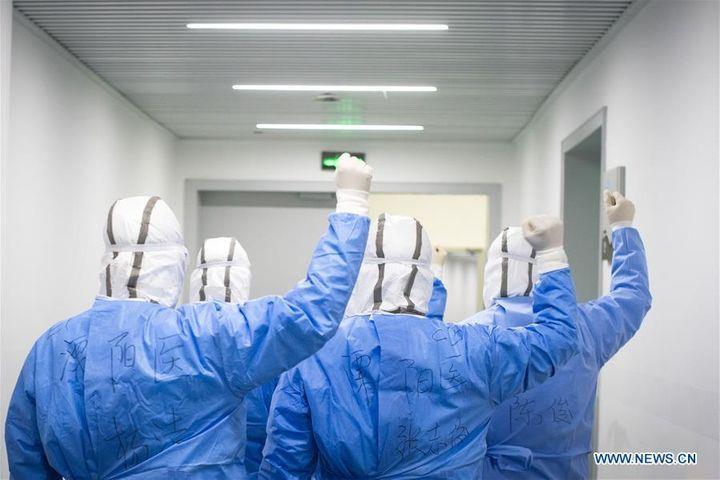