The newly confirmed cases stayed above 100 for the second straight day amid the growing imported infections. Of the new cases, 57 were imported from abroad, topping 50 for two days in a row.

Five more deaths were confirmed, lifting the death toll to 131. The total fatality rate came in at 1.42 percent.

A total of 414 more patients were discharged from quarantine after making full recovery, pulling up the combined number to 4,144. The total recovery rate gained to 44.8 percent.

The virus infection soared for the past weeks, with 9,210 new cases reported from Feb. 19 to March 26. The country has raised its four-tier virus alert to the highest "red" level.

The total number of infections in Daegu, about 300 km southeast of Seoul, and its surrounding North Gyeongsang province increased to 6,482 and 1,274 respectively. It accounted for over 80 percent of the total.

The numbers in Seoul and its adjacent Gyeonggi province came to 360 and 401 each. 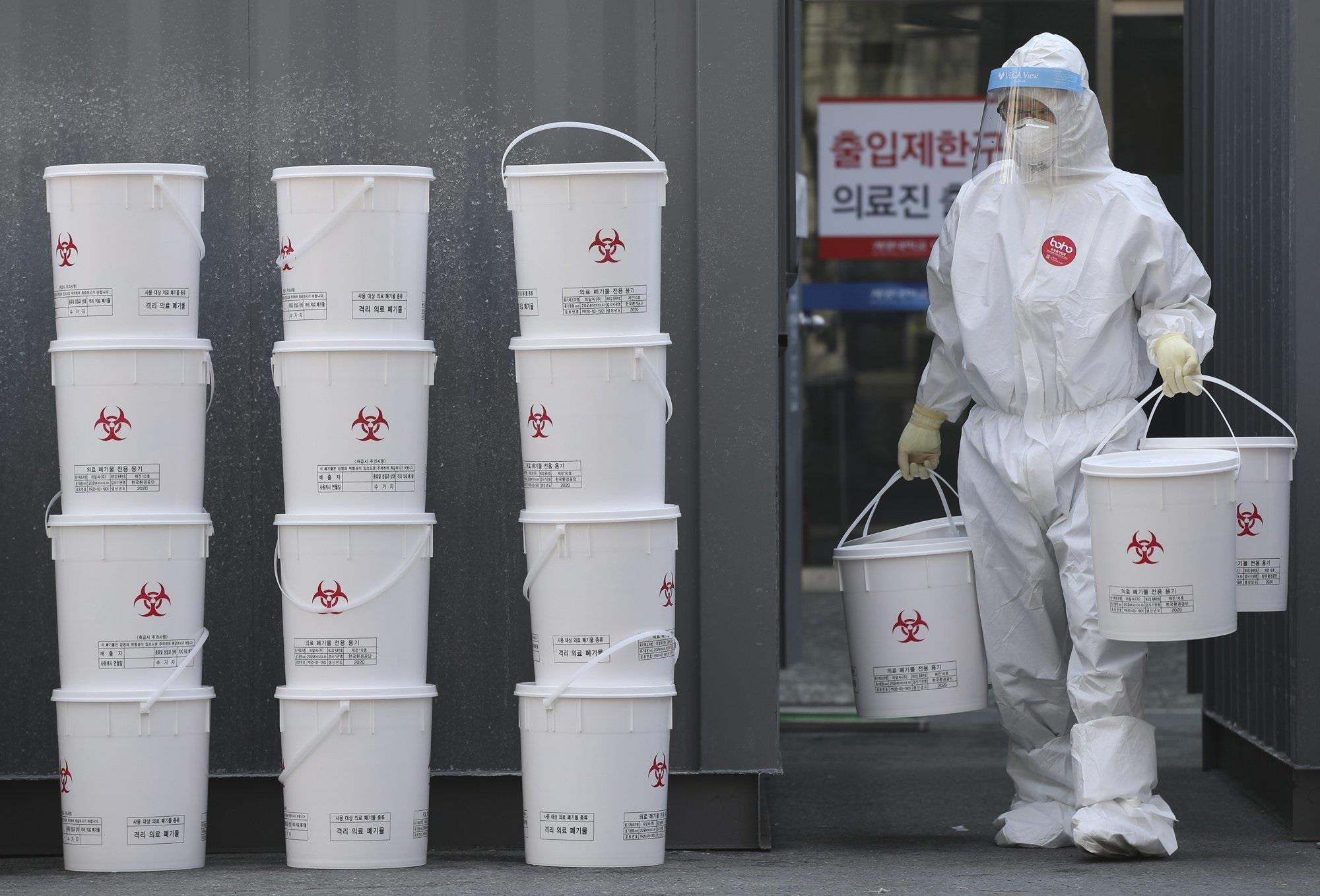