KUALA LUMPUR, March 26 (Xinhua) -- A total of 23 people have died of the COVID-19 in Malaysia as of Thursday with 235 newly confirmed cases in its largest one-day increase so far, bringing the total number to 2,031, said the Health Ministry.

Health Ministry Director-General Noor Hisham Abdullah told a press briefing that among the new cases, at least 60 were traced to a large-scale religious event held near the capital of Kuala Lumpur from late February to early March. The number of cases in the country has spiked following the event.

Out of the total cases, 215 have been cured and discharged from hospitals, while 45 are currently being held in intensive care and 32 of those are in need of assisted breathing.

Noor Hisham said 80 public healthcare workers, including 39 from one single hospital had been tested positive, but these were from exposure outside of their work and reminded the public to comply with the conditions imposed by authorities.

Malaysia is implementing a "movement control order" including closing shops and schools as well as imposing travel bans till April 14. It called for residents to stay at home in an effort to contain the COVID-19 outbreak. 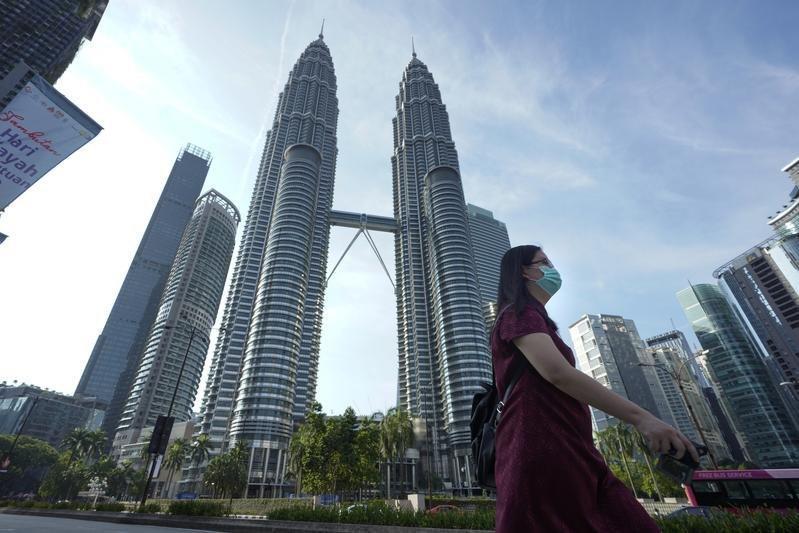 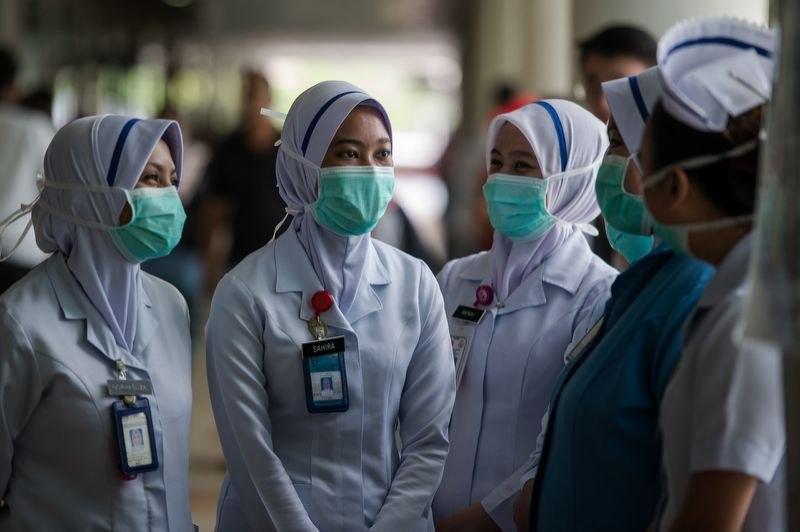