Italy coronavirus deaths rise by 662 in a day, lifting total death toll to 8,165

ROME (Reuters) - The death toll from an outbreak of coronavirus in Italy has grown by 662 to 8,165, the Civil Protection Agency said on Thursday.

However, there appeared to be an error in the agency’s data because it reported no deaths on Thursday in the third-worst-affected region, Piedmont, which would be unprecedented in recent days.

Separately, Piedmont authorities said their death toll had risen by 50 in the last 24 hours.

On Wednesday 683 people died. That followed 743 deaths on Tuesday, 602 on Monday, 650 on Sunday and a record of 793 on Saturday — the highest daily figure since the contagion came to light on Feb. 21.

The total number of confirmed cases in Italy rose to 80,539 from a previous 74,386, the Civil Protection Agency said — the highest number of new cases since March 21.

Of those originally infected nationwide, 10,361 had fully recovered on Thursday compared to 9,362 the day before. There were 3,612 people in intensive care against a previous 3,489. 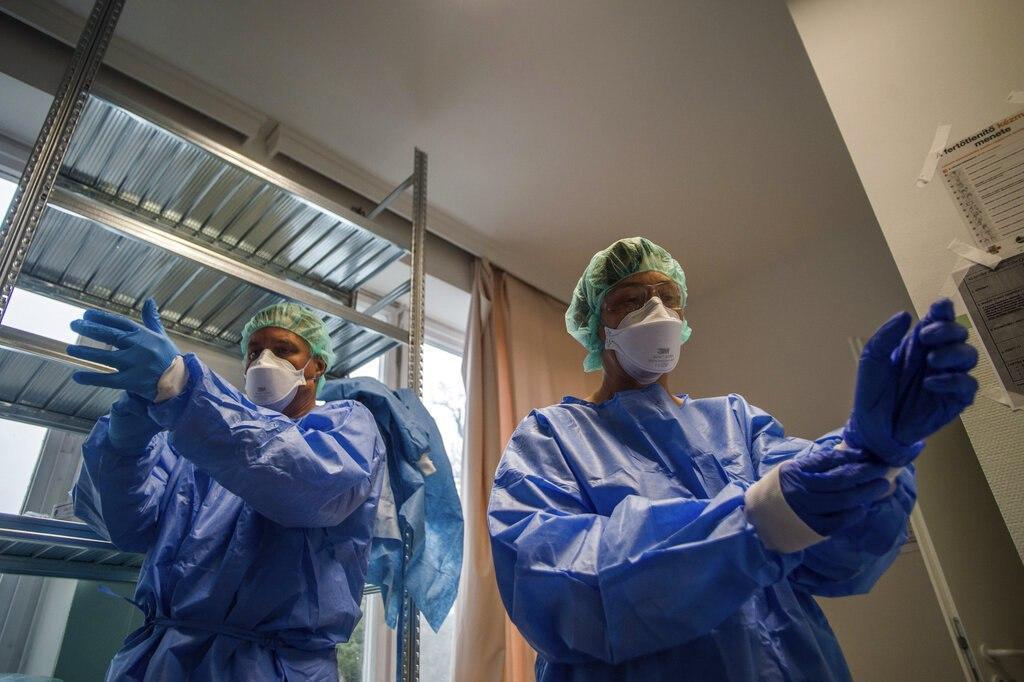 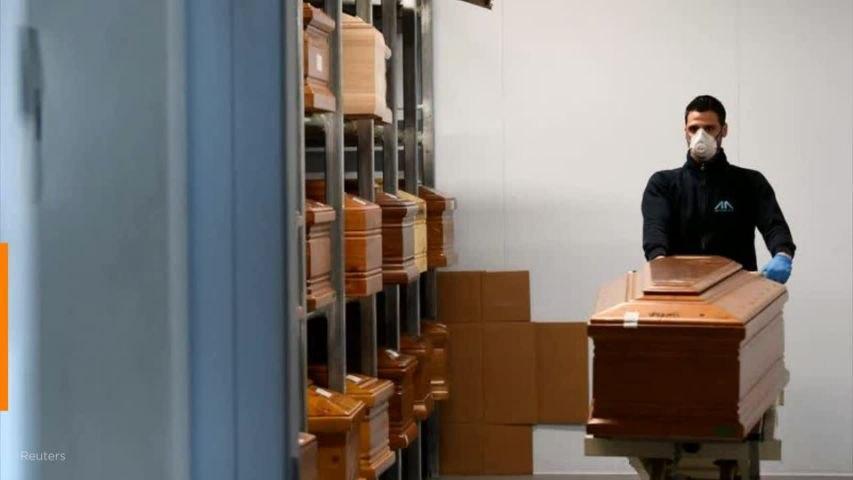 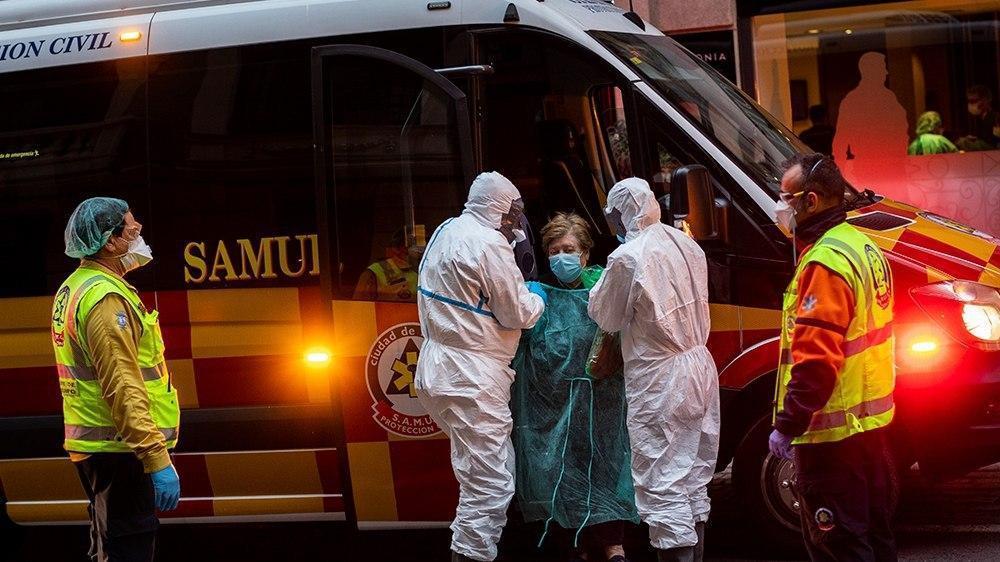