Don't Expect to Get Back to Normal Life by April, Bill Gates Warns

WASHINGTON, March 26 (CNN) - If you're hoping to return to normal life, work, and social gatherings by April, be prepared to bunker down for a lot longer, warned Bill Gates at the ongoing CNN town hall on the coronavirus pandemic.

An April resuming of life is "not realistic. The numbers are still going up. That only happens after the numbers have peaked and are going down a lot and getting down to an absolute level," he said.

That's not to say we haven't made progress: Vaccine trials are underway, and with the right measures, these shutdowns and extreme restrictions could come to an end, he said.

But schools will likely stay closed for the rest of the school year, and "the light is not at the end of the tunnel in terms of a mid-April reopening," he added.

So far, not a single state has reached the crucial point where case numbers are plateauing and beginning to decrease -- meaning it is unlikely we have reached the peak yet. 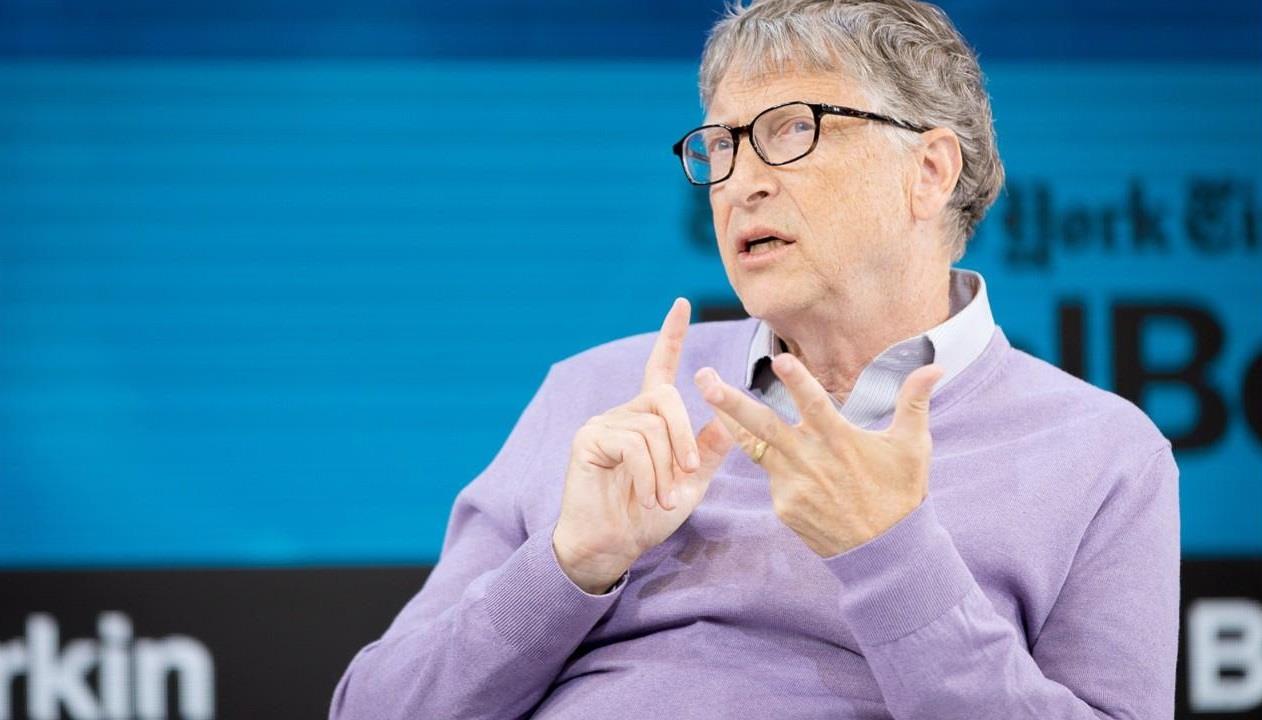