Earlier in the day, the House of Representatives passed the package by voice vote, which is the fastest way to vote. The Senate approved the bill on Wednesday night, following rounds of strenuous negotiations between Democrats and Republicans.

"This will deliver urgently needed relief," Trump told reporters at a signing ceremony in the Oval Office at the White House. Senior officials including Treasury Secretary Steven Mnuchin and Republican leaders in Congress were present, but no Democrats attended.

The bill, aimed at cushioning the economy from COVID-19 ravages, will provide small businesses emergency loans, business tax breaks, expanded unemployment benefits, 1,000-dollar-plus direct payments for working Americans, government aid for industries such as airlines and hotels, as well as more support for hospitals and state and local governments.

Government bailout for hard-hit companies and industries was one of the sticking points in the negotiation. Democrats insisted oversight provision be put in place, recipients be immediately disclosed, and companies that benefit from the loans could not engage in stock buybacks for a certain period of time.

The White House had originally proposed a 1-trillion-dollar stimulus package, but several rounds of negotiations among lawmakers ballooned the cost of the package to over 2 trillion dollars. That is far bigger than the 700-billion-dollar Wall Street rescue of the 2008 financial crisis.

In a statement released Friday afternoon, the National Retail Federation (NRF) welcomed the swift approval of the bill. "This economic relief package provides a crucial bridge for the millions of American retail businesses and the retail jobs that will help support the U.S. economy through this challenging time," NRF President and CEO Matthew Shay said.

Diane Swonk, chief economist at Grant Thornton, a major accounting firm, wrote in a blog earlier this week that these measures "will not stop a recession from occurring." The goal is to blunt the blow to the economy "so that we have a foundation from which to recover," she said. 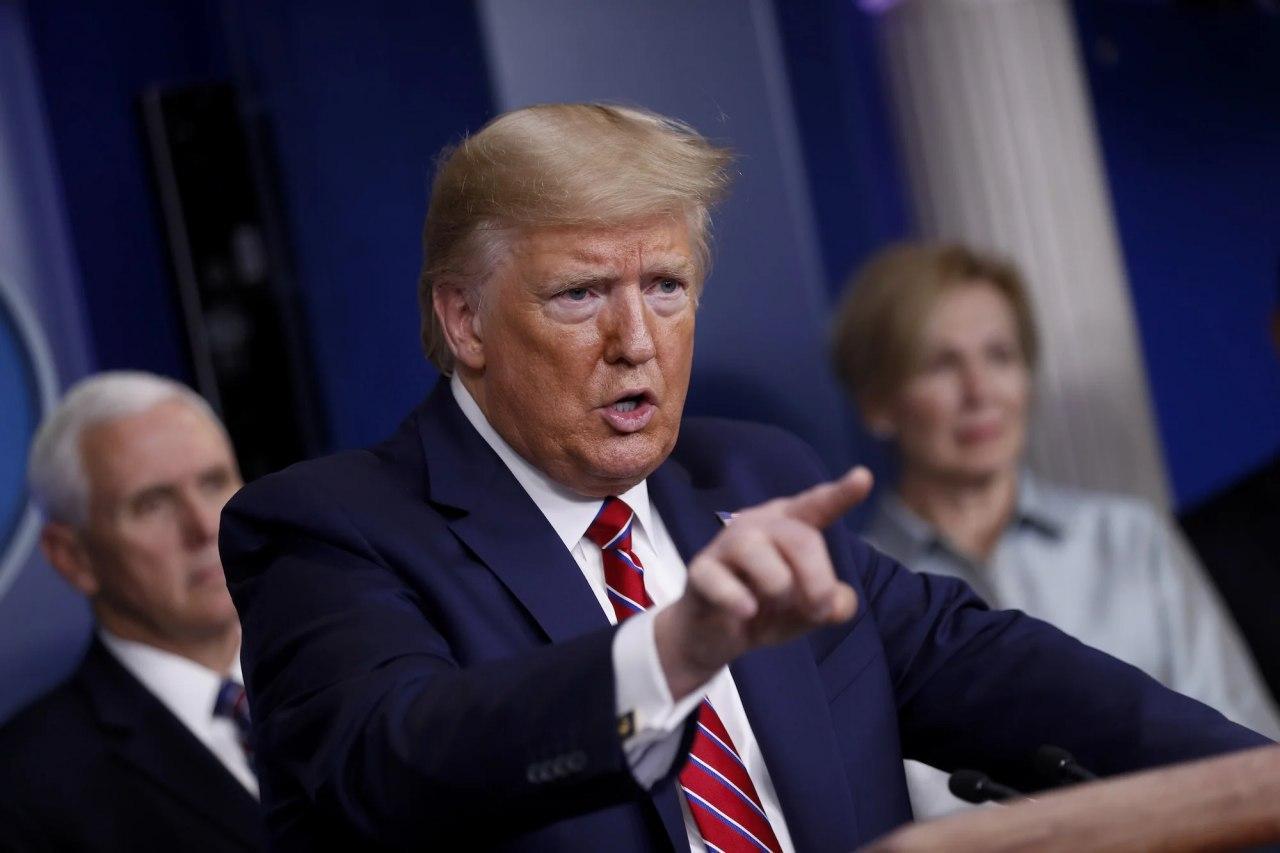