The National Health Commission received reports of 54 new confirmed COVID-19 cases on the Chinese mainland on Friday, all of which were imported.

Of them, 17 were reported in Shanghai, 11 in Guangdong Province, six in Fujian Province, five in Tianjin, four in Zhejiang Province, three each in Beijing and Liaoning Province, two each in Inner Mongolia Autonomous Region and Jilin Province, and one in Shandong Province.

By the end of Friday, 649 imported cases had been reported, said the commission.

Also on Friday, three deaths and 29 new suspected cases were reported on the mainland, with all the deaths in Hubei Province.

On Friday, 383 people were discharged from the hospital after recovery, while the number of severe cases decreased by 113 to 921.

The overall confirmed cases on the mainland had reached 81,394 by the end of Friday, including 3,128 patients who were still being treated, 74,971 patients who had been discharged after recovery, and 3,295 people who died of the disease.

The commission said that 184 people were still suspected of being infected with the virus.

A total of 111 patients in Hong Kong, 10 in Macao and 30 in Taiwan had been discharged from the hospital after recovery. 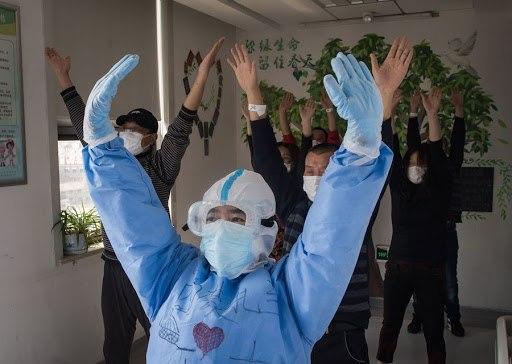 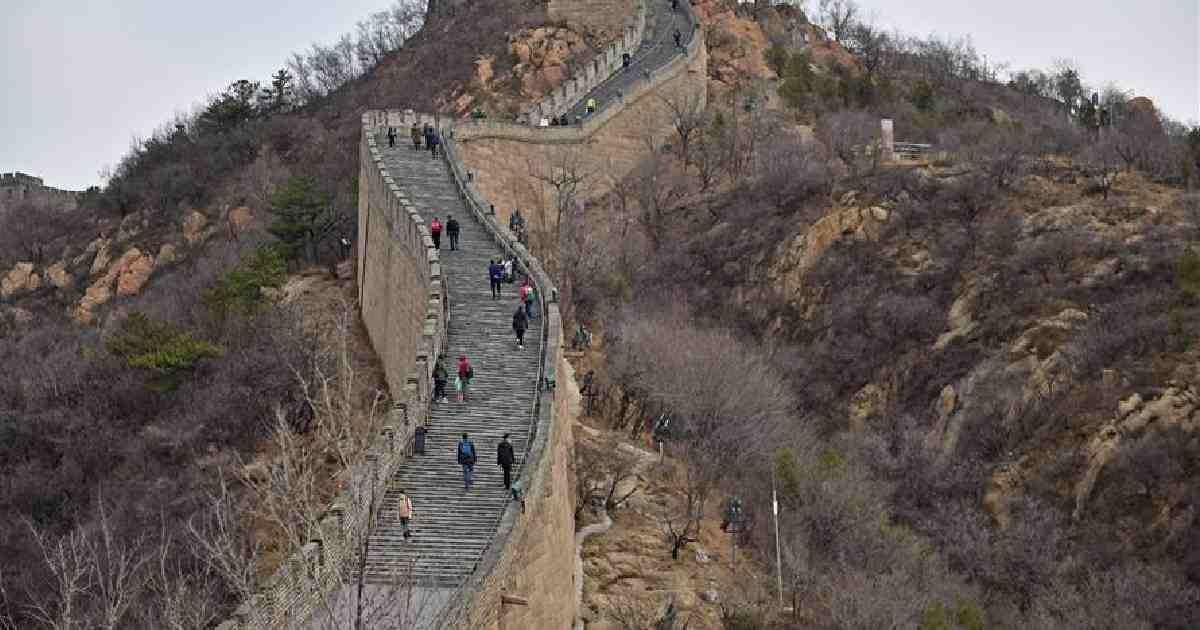 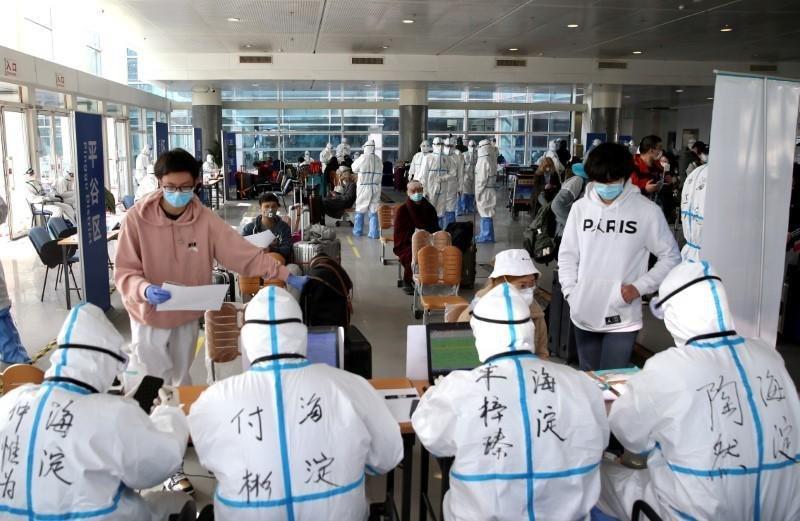