In Rare Case, US Infant Dies from COVID-19

WASHINGTON, March 28 (CNA) - A US infant has died from the COVID-19 illness, officials in the state of Illinois said on Saturday (Mar 28), marking an extremely rare case of juvenile death in the global pandemic.

At a news conference, Governor JB Pritzker said "an infant" was among the fatalities linked to the new coronavirus over the previous 24 hours.

The state Department of Public Health said the child who died in Chicago was younger than one year old and had tested positive for COVID-19.

"There has never before been a death associated with COVID-19 in an infant," the department's director Ngozi Ezike said in a statement.

"A full investigation is underway to determine the cause of death."

Pritzker described himself as shaken by the news.

"I know how difficult this news can be, especially about this very young child," he said.

"It's especially sorrowful for the family of this very small child, for the years stolen from this infant. We should grieve."

Last week, top French health official Jerome Salomon said a 16-year-old girl had died in the Ile-de-France region of Paris and its surroundings.

"Severe forms (of coronavirus) with the young are very rare," Salomon noted.

In the US state of California last week, the Los Angeles County Department of Public Health said that a teenager had tested positive for COVID-19 and died.

But the agency added the case is complex and there may be an alternate explanation.

Multiple studies have found the virus disproportionately affects older patients and those with underlying conditions.

The United States has the highest number of new coronavirus cases in the world, more than 120,000, although its death toll of more than 2,000 is still below that of other countries including Italy, Spain and China.

More than 450 US deaths occurred over the 24-hour period prior to Saturday afternoon.

The Chicago baby was among 13 new deaths in Illinois. 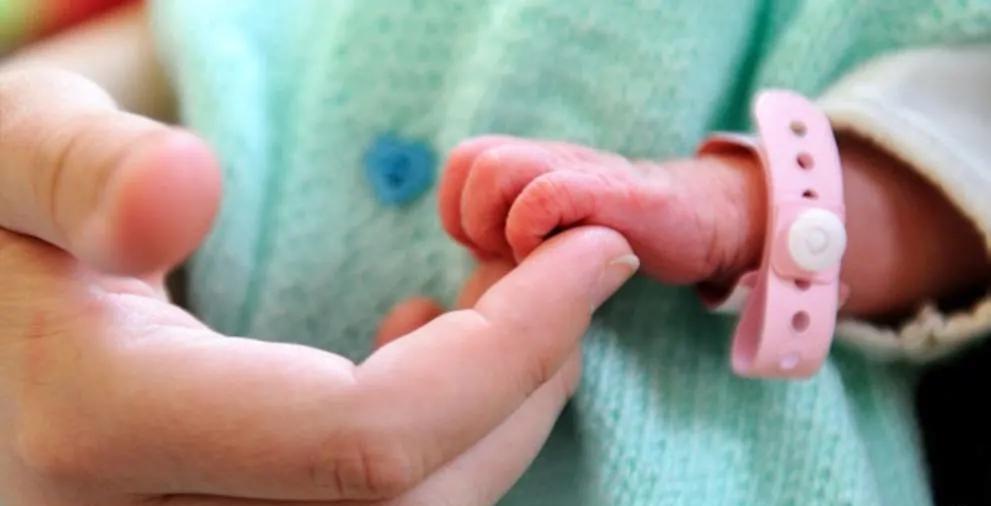