The majority of cases have been recorded in Tokyo and Chiba, where there is a large infection cluster in medical and welfare institutions, according to officials.

Japan's number of confirmed cases stands at 2,211. Of those, 1,693 cases were confirmed on land and 712 of them came from the Diamond Princess cruise ship. 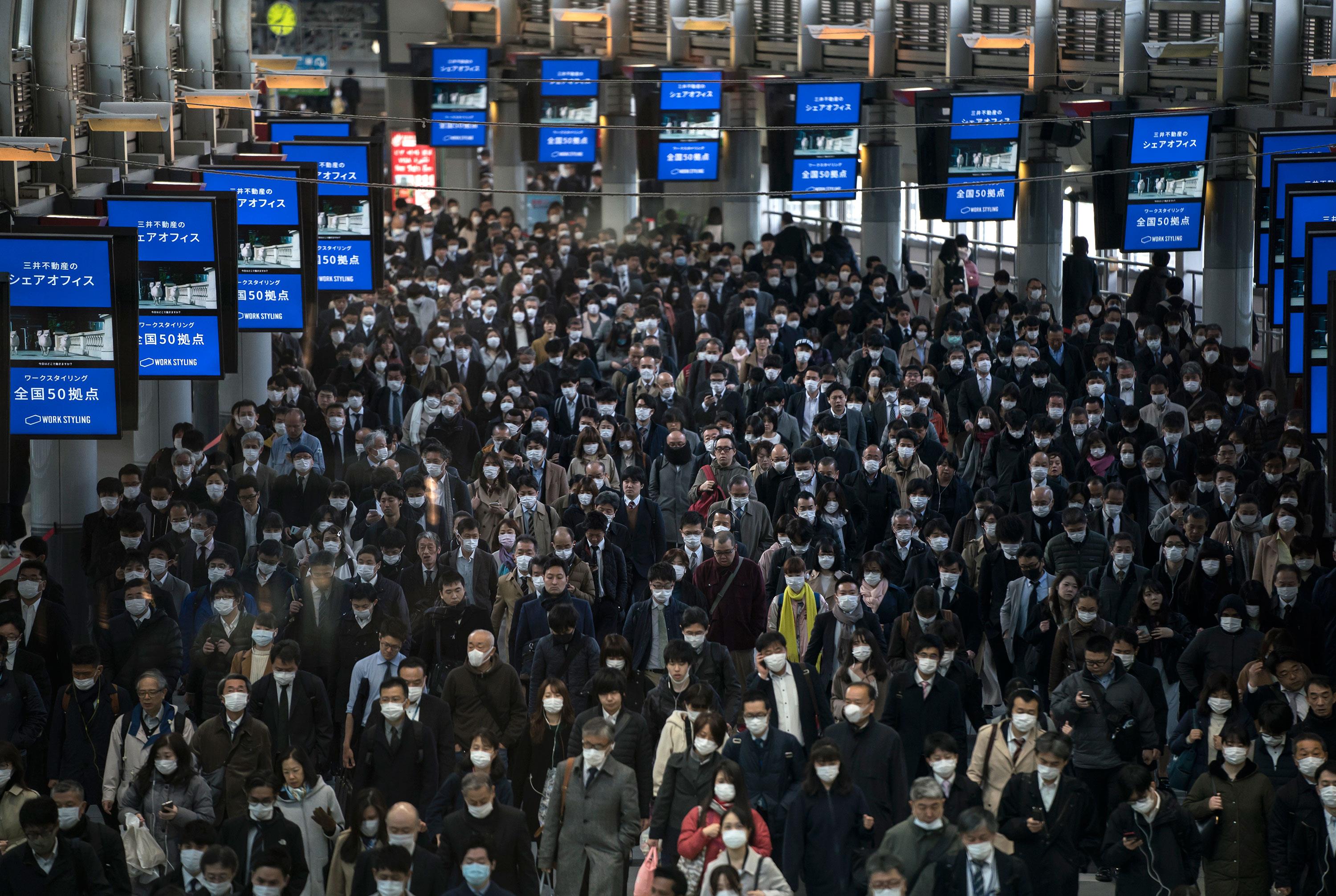