VIENTIANE, March 30 (Xinhua) -- The Lao government said Sunday that all international checkpoints will be closed for passengers exiting and entering Laos. However, goods transport is still permitted.

The measures were imposed from Monday to April 19 and changes could be made in accordance with further announcement, local daily Vientiane Times reported on Monday.

Lao Ministry of Foreign Affairs was told to work with the relevant sectors to facilitate foreign nationals who want to return to their home countries.

The measures were made following an emergency meeting between the cabinet and the National Taskforce Committee for COVID-19 Prevention and Control on Saturday.

People from all walks of life, including foreign expatriates in Laos, are not allowed to go out from their houses or accommodation for non-essential purposes.

Civil servants were told to work from home starting from Wednesday to April 19, except those in charge of essential duties.

People are prohibited from travelling to other localities or risky areas where infections were reported, except for essential trips permitted by authorities such as goods transport or going to hospital.

Outbreak fears in Laos escalated after thousands of Lao workers in neighboring countries, especially Thailand, where a widespread outbreak was reported, have rushed home, said the report.

The order prohibits organizing any event, party, celebration or meeting with more than 10 attendees in order to avoid crowded gatherings.

Referring to the prime minister's order, the spokesman warned distributors and merchants not to stock goods and increase prices unreasonably, especially food and medical equipment. 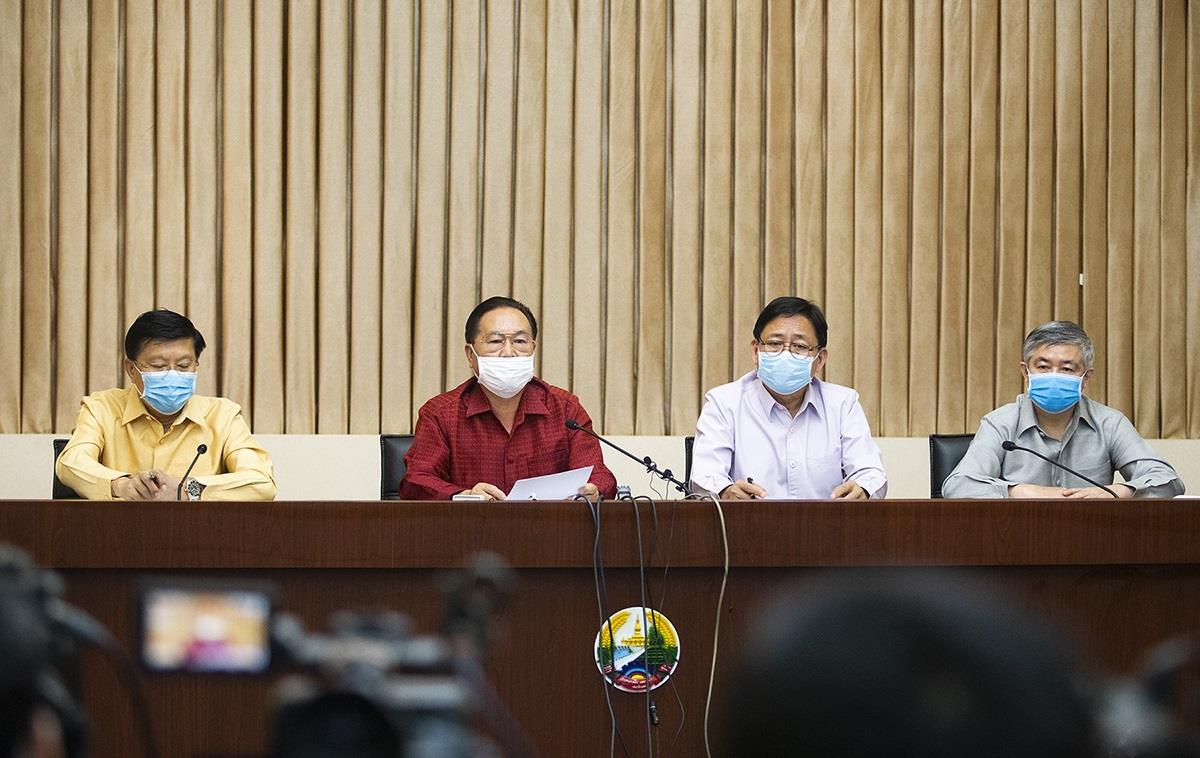