Mainland China had 48 new cases on Monday, the National Health Commission said in a statement, up from 31 new infections a day earlier.

All of the 48 cases were imported, bringing the total number of imported cases in China to 771 as of Monday.

There was no reported new case of local infection on Monday, according to the National Health Commission.

China cut international flights massively from Sunday for an indefinite period, after it began denying entry to almost all foreigners a day earlier. 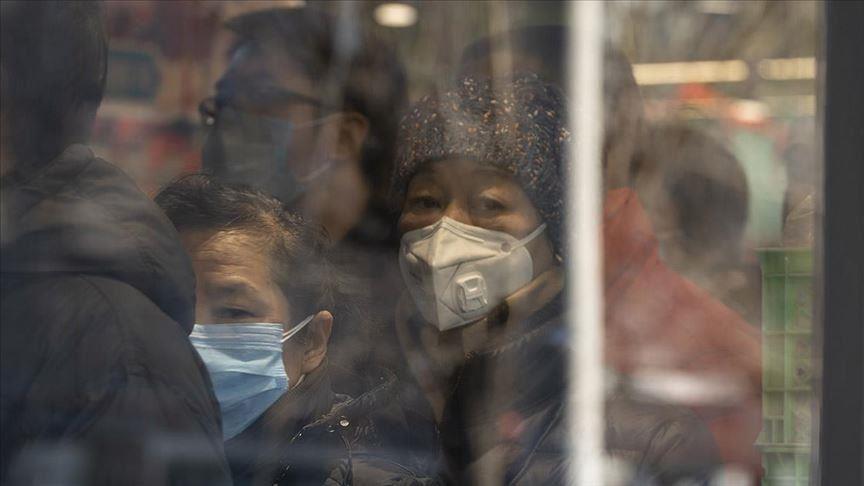