NAYPYIDAW, March 31 (Reuters) - Myanmar reported its first coronavirus death on Tuesday, a 69-year-old man who also had cancer and died in a hospital in the commercial capital of Yangon, a government spokeswoman said.

He had sought medical treatment in Australia and stopped in Singapore on his way home, according to the health ministry.

“The patient passed away at 7:25am,” Dr Khin Khin Gyi, spokeswoman for the ministry of health, said.

Myanmar has confirmed 14 cases of the virus, mostly in people who have travelled overseas.

But the ministry of health on Sunday warned the country was at very high risk of a “major outbreak” after tens of thousands of migrants working in neighboring Thailand rushed home before the border closed.

The country has a weak healthcare system after decades of neglect under the former ruling military junta. 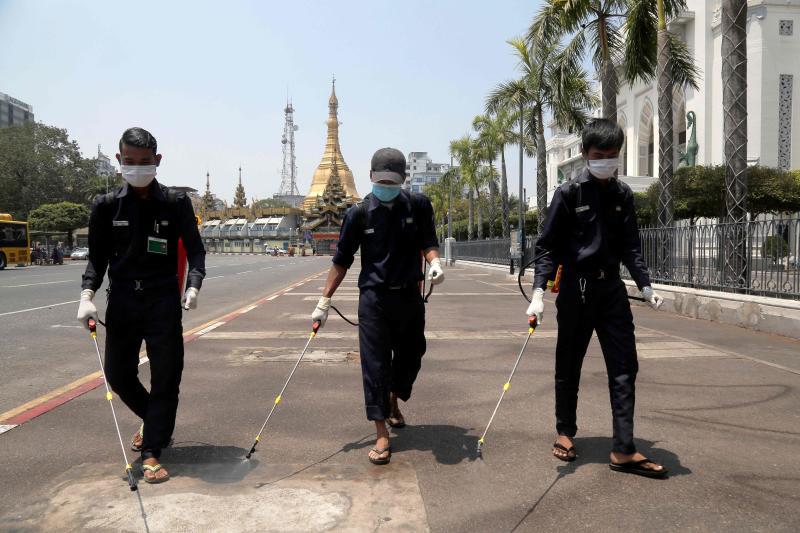