TEHRAN, March 31 (Reuters) - Iran’s death toll from coronavirus has reached 2,898, with 141 deaths in the past 24 hours, Health Ministry spokesman Kianush Jahanpur told state TV on Tuesday, adding that the total number of infections has jumped to 44,606.

“In the past 24 hours, there have been 3,111 new cases of infected people. Unfortunately, 3,703 of the infected people are in a critical condition,” Jahanpur said.

At a meeting broadcast live, Rouhani called on Iranians to avoid public places.

The government has banned inter-city travel and warned of a potential surge in coronavirus cases because many Iranians defied calls to cancel travel plans for the Persian New Year holidays that began on March 20.

But it has so far stopped short of imposing a lockdown on Iranian cities.

Iran has also banned gatherings during “Sizdah Bedar” on April 1, a nature festival during which Iranians traditionally have picnics outdoors. 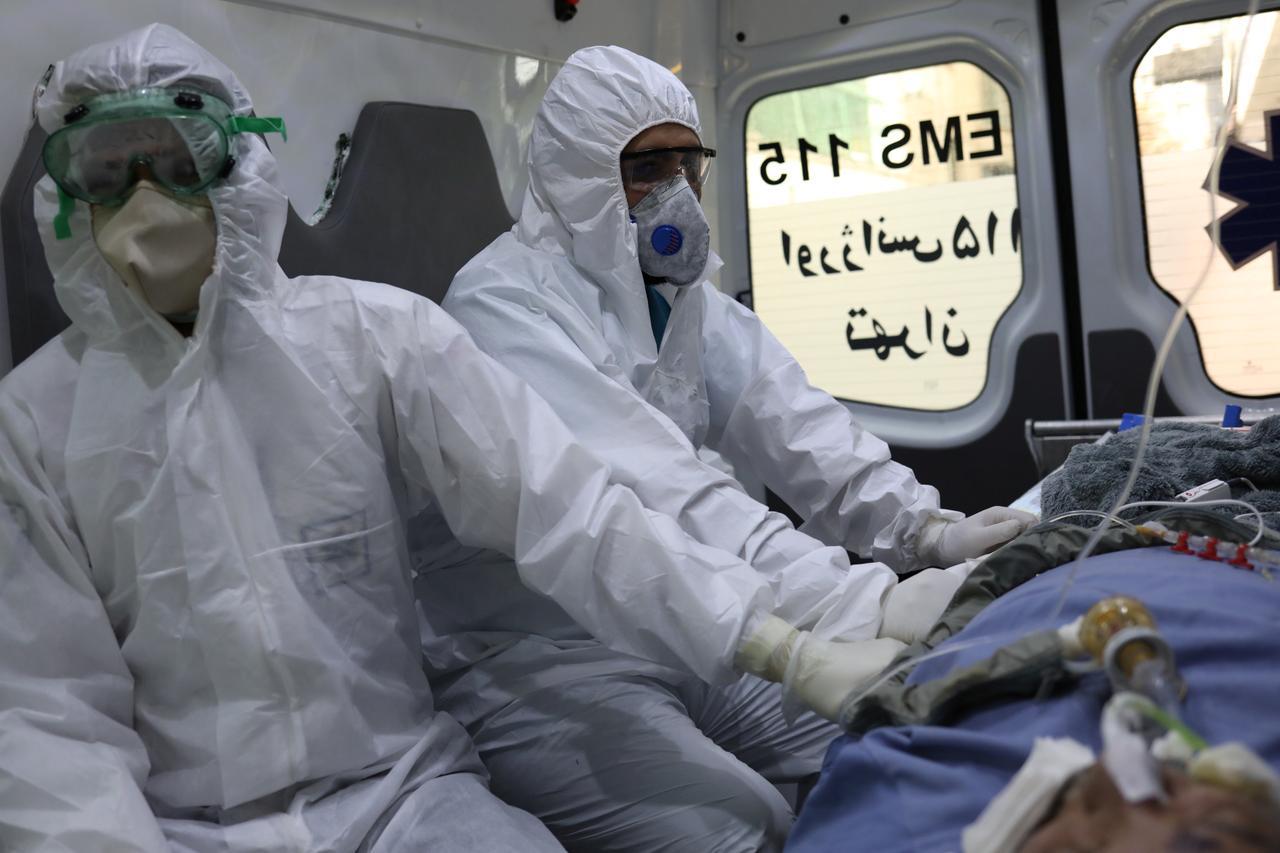