LONDON, March 31 (Xinhua) -- The Chinese Embassy to Britain on Tuesday said some British media reports claiming that China's "misinformation blitz" around the COVID-19 epidemic has led to a "lack of testing" in Britain are untrue and their accusations are groundless.

The embassy's spokesperson said these reports completely disregard the tremendous efforts and huge sacrifices made by China and its people in the battle against COVID-19, and deny China's significant contribution to global public health and safety.

"We are shocked and deeply concerned," said the spokesperson.

Some British media also said that China is seeking economic power with "predatory offers of help," and that some British government officials "are furious over China's campaign of misinformation" and "demand an urgent review" of Britain's relationship with China.
The spokesperson said after the outbreak of COVID-19, China wasted no time identifying the pathogen of the virus, sharing its genetic sequence with the World Health Organization, taking the most effective, strict and comprehensive measures to contain the spread of the disease, sharing experience with other countries in need and providing assistance to more than 120 countries, including Britain and four international organizations.

These efforts and contributions made by China should not be distorted or defamed, said the spokesperson.

The Chinese Embassy in Britain has expressed grave concern to the British side regarding those claims and remarks, and has urged the latter to clarify them, according to the spokesperson.

"Senior officials of the British government have replied that the reported remarks do not represent government position, and that the British side speaks highly of China's contribution to the global response to COVID-19 and regards China-UK relationship as fundamentally important," the spokesperson said.

Prejudice, vilification and discrediting would only undermine global response to COVID-19, the spokesperson said, urging relevant British media and politicians to abandon their arrogance and prejudice, and objectively view China's efforts and achievements in combating COVID-19, and help boost global public health and safety, instead of doing the opposite. 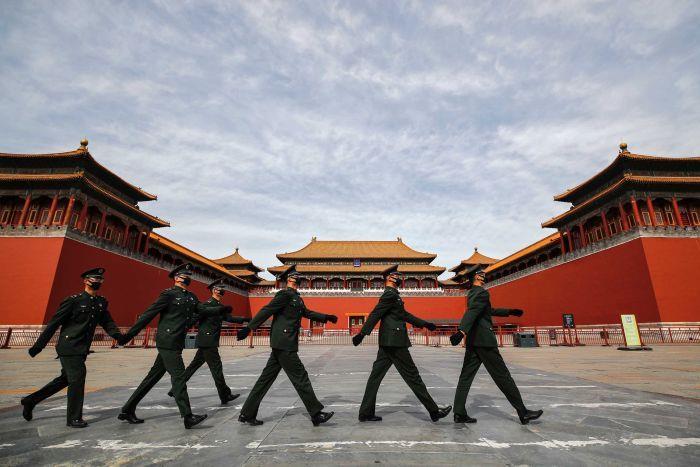