HANOI, March 31 (VNExpress) - Hundreds who had recently visited the Bach Mai Hospital, a major Covid-19 outbreak area in Hanoi, were tested for the virus Tuesday.

The testing was done at several stations in the capital city.

One such station was in the Dong Da Secondary School on Luong Dinh Cua Street, where testing priority was given to those who’d been in or taken care of patients at the hospital since March 12, or those who had hemodialysis there.

Over 20 medical workers clad in protective suits were stationed at the Dong Da Secondary School test station. They took blood samples for the tests and announced results after around 20 minutes.

"The number of people who tested positive for Covid-19 in Bach Mai has been rising quickly, so I'm worried. I hope that the city can do more widespread testing so that people are reassured," said Nguyen Dinh Thang, 67, who had been to Bach Mai a week earlier to take care of a family member. He has since quarantined himself at home.

Holding out a piece of paper with her test results, Bui Thi Nhung, 48, took a picture of it with her phone and sent it to her family. She had visited a loved one in Bach Mai twice last week. Her test came back negative.

"I did not have close contact with any Covid-19 patient, but I never felt safe. Even if I coughed just once or twice at night, I just couldn't sleep. But I'm more reassured now," she said.

As of Tuesday morning, no one has tested Covid-19 positive at Dong Da Secondary School station. Anyone who tests positive will be transferred to a quarantine room near the center, have their samples taken a second time and sent to another laboratory.

This is the first time Hanoi is doing rapid Covid-19 testing for the community, said Khong Minh Tuan, deputy director of the Hanoi Center for Disease Control (CDC).

"The kits, produced by South Korea, give quick results in 10 minutes with high accuracy," he said.

Quick, widespread testing is vital to detect positive cases and determine outbreak areas quickly, said Tuan, adding that the Hanoi CDC has received 5,000 test kits, and the city is planning widespread testing in other highly-populated areas as well when it gets more kits.

Ten rapid Covid-19 test stations have been operational in areas around Bach Mai since Tuesday.

Hanoi has the highest number of Covid-19 infections in the country, accounting for 87 in a total of 207. Bach Mai and its food and water provider, Truong Sinh Company, have been linked to 34 cases.

Of the national total, 58 have been discharged from hospital so far.

Many of the active cases are Vietnamese nationals returning from Europe and the U.S., foreigners coming from the same regions and those who’d come in contact with both groups of people.

The Covid-19 pandemic has so far killed more than 37,800 people after spreading to 200 countries and territories. 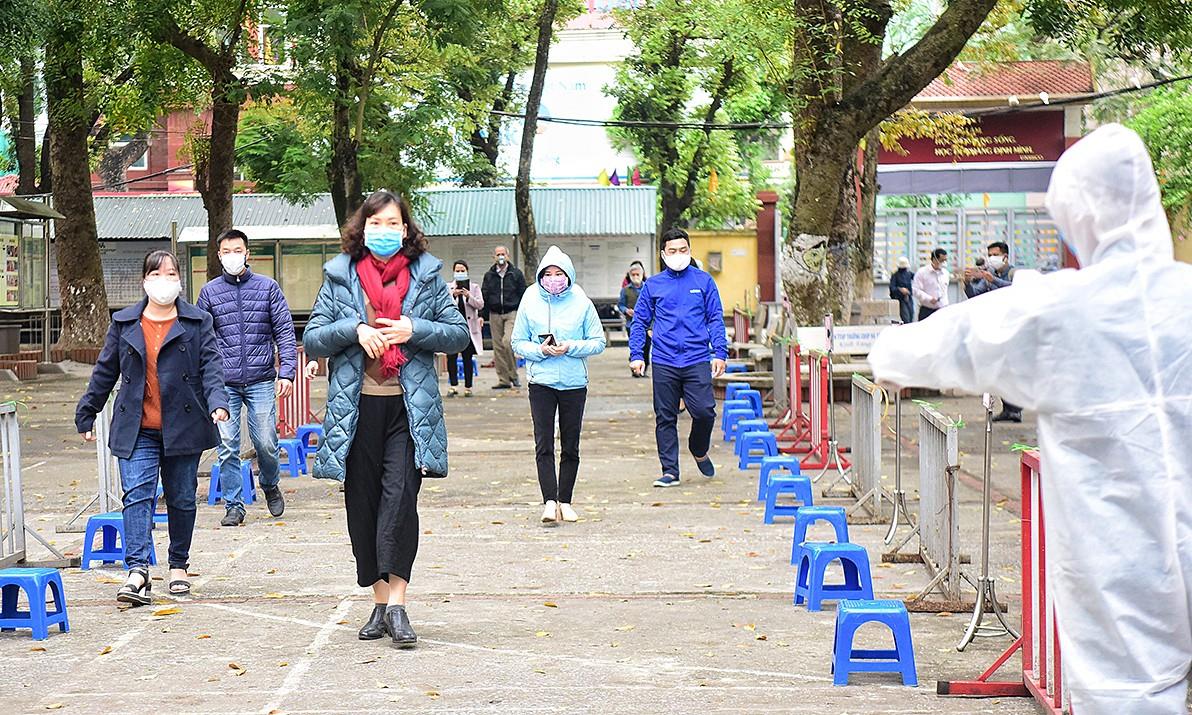 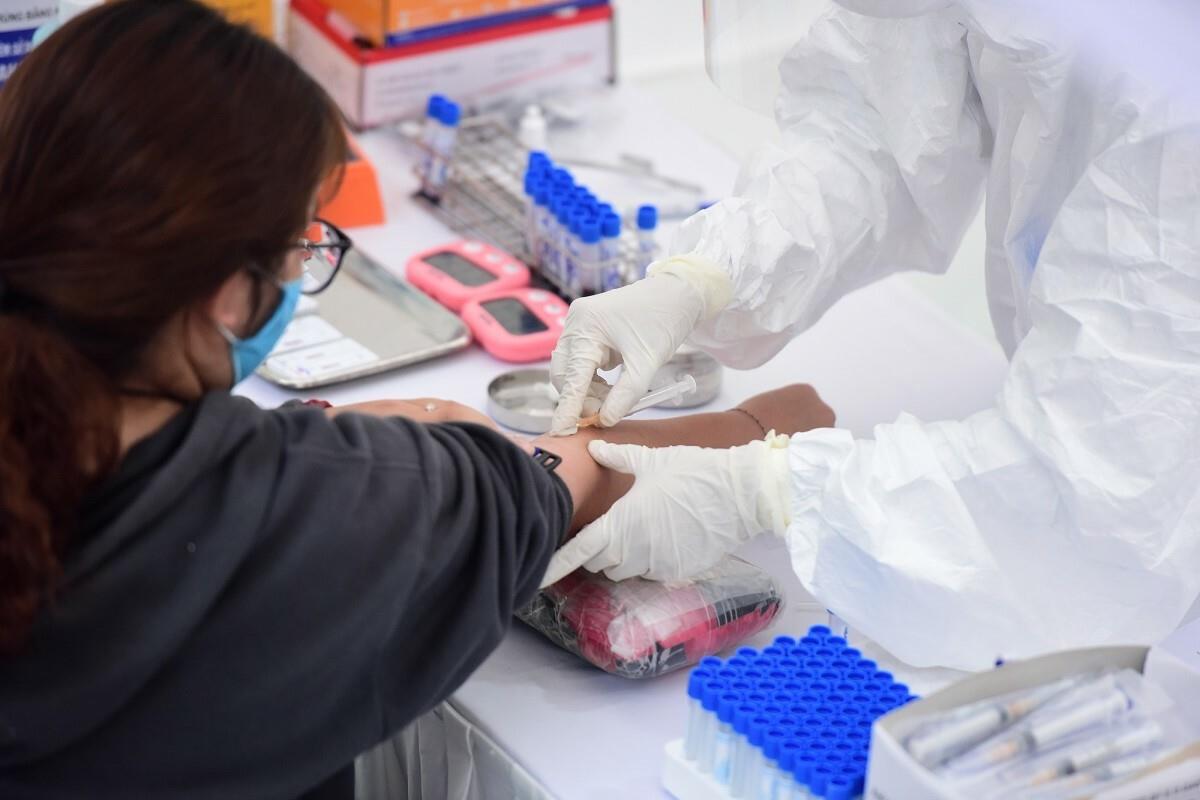 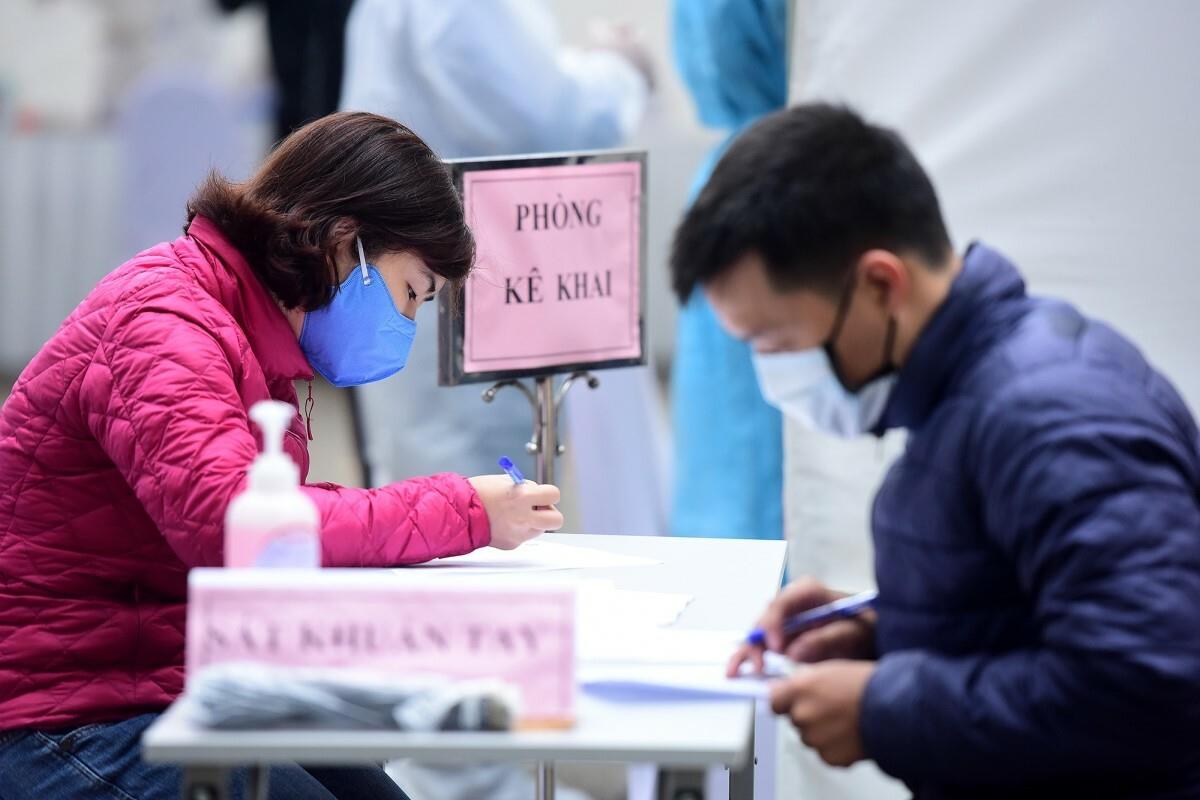