BEIJING, April 1 (Xinhua) -- Chinese health authority said Wednesday it received reports of 36 new confirmed COVID-19 cases on the Chinese mainland on Tuesday, of which 35 were imported.

Also on Tuesday, seven deaths including six in Hubei Province and one in Shanghai, and 26 new suspected cases, all imported ones, were reported on the mainland, according to the commission.

On Tuesday, 186 people were discharged from hospitals after recovery, while the number of severe cases decreased by 62 to 466.

As of Tuesday, the mainland had reported a total of 806 imported cases but no death. Of the imported cases, 115 had been discharged from hospitals after recovery, and 691 were being treated in hospital with 20 in severe conditions, said the commission.

The overall confirmed cases on the mainland had reached 81,554 by Tuesday, including 2,004 patients who were still being treated, 76,238 patients who had been discharged after recovery, and 3,312 people who died of the disease.

The commission said that 172 people were still suspected of being infected with the virus, 169 of whom were from abroad.

Also on Tuesday, 130 new asymptomatic COVID-19 cases were reported on the mainland, while two were confirmed of being infected with the virus and 302 were discharged from medical observation, according to the commission.

The commission said that 1,367 asymptomatic-infected patients were still under medical observation, dropping by 174 from the previous day.

A total of 128 patients in Hong Kong, 10 in Macao and 39 in Taiwan had been discharged from hospitals after recovery. 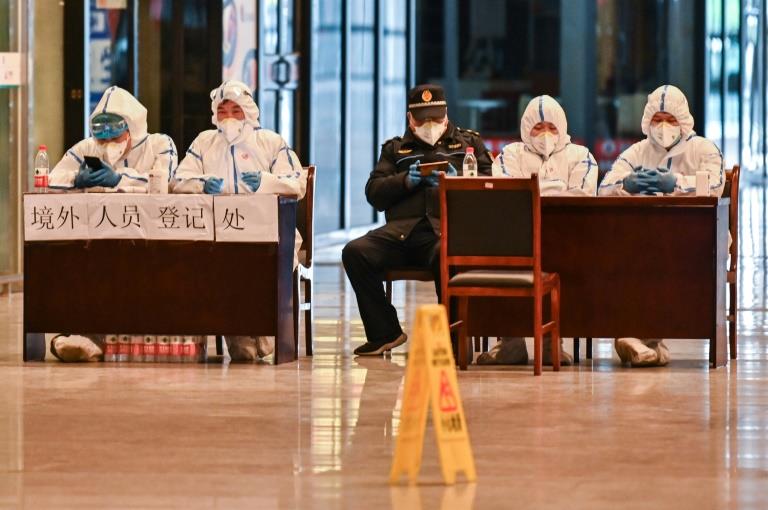