SHANGHAI, April 1 (Reuters) - Apple more than doubled its donation to China’s efforts to fight COVID-19 to over 50 million yuan ($7 million), CEO Tim Cook posted on Weibo on Wednesday, weeks after the iPhone maker said it had opened all its 42 stores in one of its largest markets.

Cook said in a post on Twitter last week that Apple donated 10 million masks for health professionals in the United States and Europe, which it sourced through its supply networks.

Supplies and donations have come in from wealthy executives and corporates around the world to fight the coronavirus, which has killed more than 42,000 people globally.

Chinese billionaire and Alibaba (BABA.N) co-founder Jack Ma has pledged similar medical supply donations including masks and testing kits, as have other Chinese tech giants such as Baidu (BIDU.O), Tencent (0700.HK), Huawei and ByteDance, according to Chinese media reports.

Apple has already donated 20 million yuan of its promised amount through Beijing-based China Foundation for Poverty Alleviation to support six hospitals in Hubei, including the makeshift Leishenshan hospital in Wuhan, Cook said.

Apple will contribute the rest of the money to support longer-term public health recovery efforts, he said.

“China has shown incredible spirit and resilience during the COVID-19 outbreak and we are grateful to our teams, partners and customers for their support during these challenging times,” Cook said in a message on China’s Twitter equivalent Weibo.

COVID-19 is the name of the respiratory disease caused by the coronavirus.

Apple warned last month it was unlikely to meet its March-quarter sales guidance as the ramp-up of Chinese factories that produce iPhones was slower than expected after weeks of closures.

The flu-like virus originated in China last year and has since spread across 205 countries and territories. Globally it has infected more 850,000 people, according to a Reuters tally. 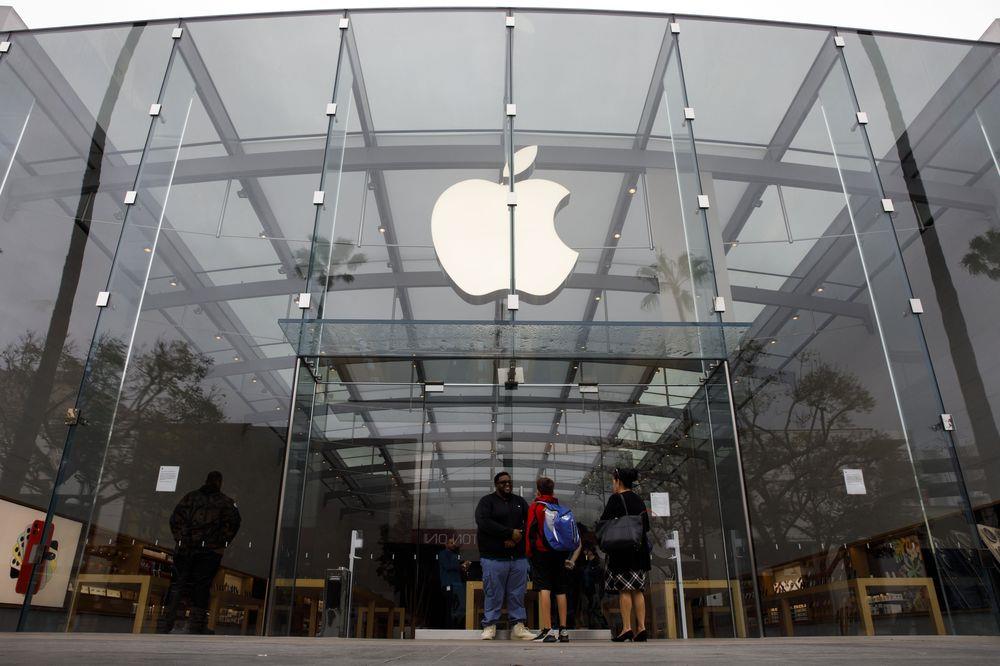