Six-week-old Baby Dies of Coronavirus in US: State Governor

NEW YORK, April 1 (AFP) - A six-week-old infant has died of complications relating to Covid-19, the governor of the US state of Connecticut said on Wednesday (April 1), in one of the youngest recorded deaths from the virus.

Governor Ned Lamont tweeted that the newborn was "brought unresponsive to a hospital late last week and could not be revived".

"This is absolutely heartbreaking. We believe this is one of the youngest lives lost anywhere due to complications relating to Covid-19."

Last week, Illinois authorities said they were investigating the death of a child "younger than one year" who had tested positive for coronavirus.

According to local media that infant was nine months old.

The fast-spreading virus that has caused at least 4,476 deaths in the United States is believed to be more dangerous for older adults, though increasingly it appears to be also sending younger patients to hospital as well.

New York state, which Connecticut borders, has been particularly hard hit by Covid-19, accounting for nearly 2,000 of the US deaths.

Residents of New York, Connecticut and New Jersey are among the millions of Americans ordered to stay home unless they work jobs deemed essential. 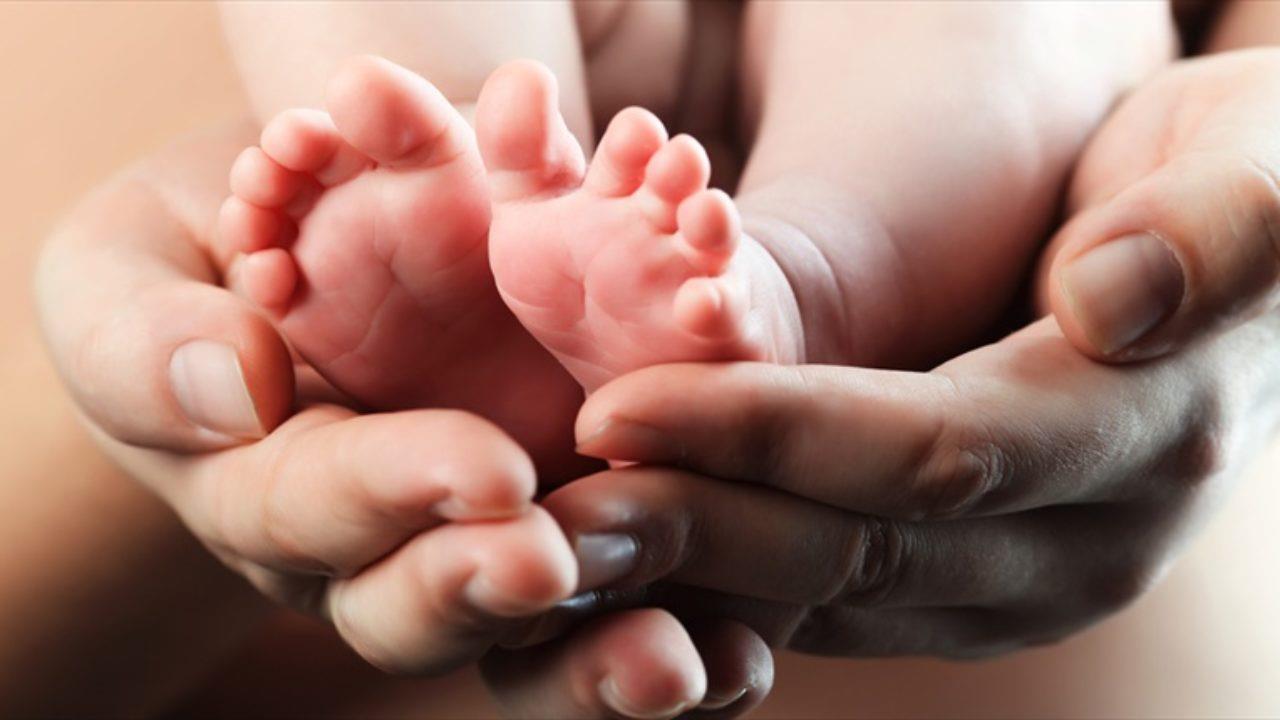