WASHINGTON, April 1 (Reuters) - President Donald Trump said on Wednesday he was considering a plan to halt domestic flights to coronavirus hot spots inside the United States as the country struggles to contain a pandemic projected to kill at least 100,000 people.

“We’re certainly looking at it, but once you do that you really are clamping down on an industry that is desperately needed,” Trump told a White House news briefing.

Such a plan might conceivably shut down traffic at airports in hard-hit New York, New Orleans and Detroit and extend to major hubs across the country as infections spread.

Domestic travel has already been sharply curtailed because of sinking demand. Billions of dollars to prop up the air industry were included in a $2.2 trillion rescue package Trump signed last Friday.

Trump continued to express opposition to imposing a national shutdown, an outcome that some in the country have called for to save lives. Trump said flexibility was needed because some states had low infection rates.

On Tuesday, Trump and physicians advising him said that between 100,000 and 240,000 people in the United States were likely to die from the virus in coming weeks even if Americans adhere closely to stay-at-home guidelines for April.

Faced with the prospect of Americans needing care for the virus but without health insurance, Trump and Vice President Mike Pence said they were looking at the issue.

Trump said he would meet with major U.S. oil company executives on Friday. A drop in gasoline prices, prompted by a global glut and a dispute between Russia and Saudi Arabia that prompted the Saudis to increase output, has put pressure on the oil companies.

Trump has sought to reduce the number of migrants entering the country from Latin America, but said on Wednesday he recognized the United States needed migrant workers traditionally allowed into the country to work on farms.

“I have given a commitment to the farmers that they are going to continue to come,” he said. 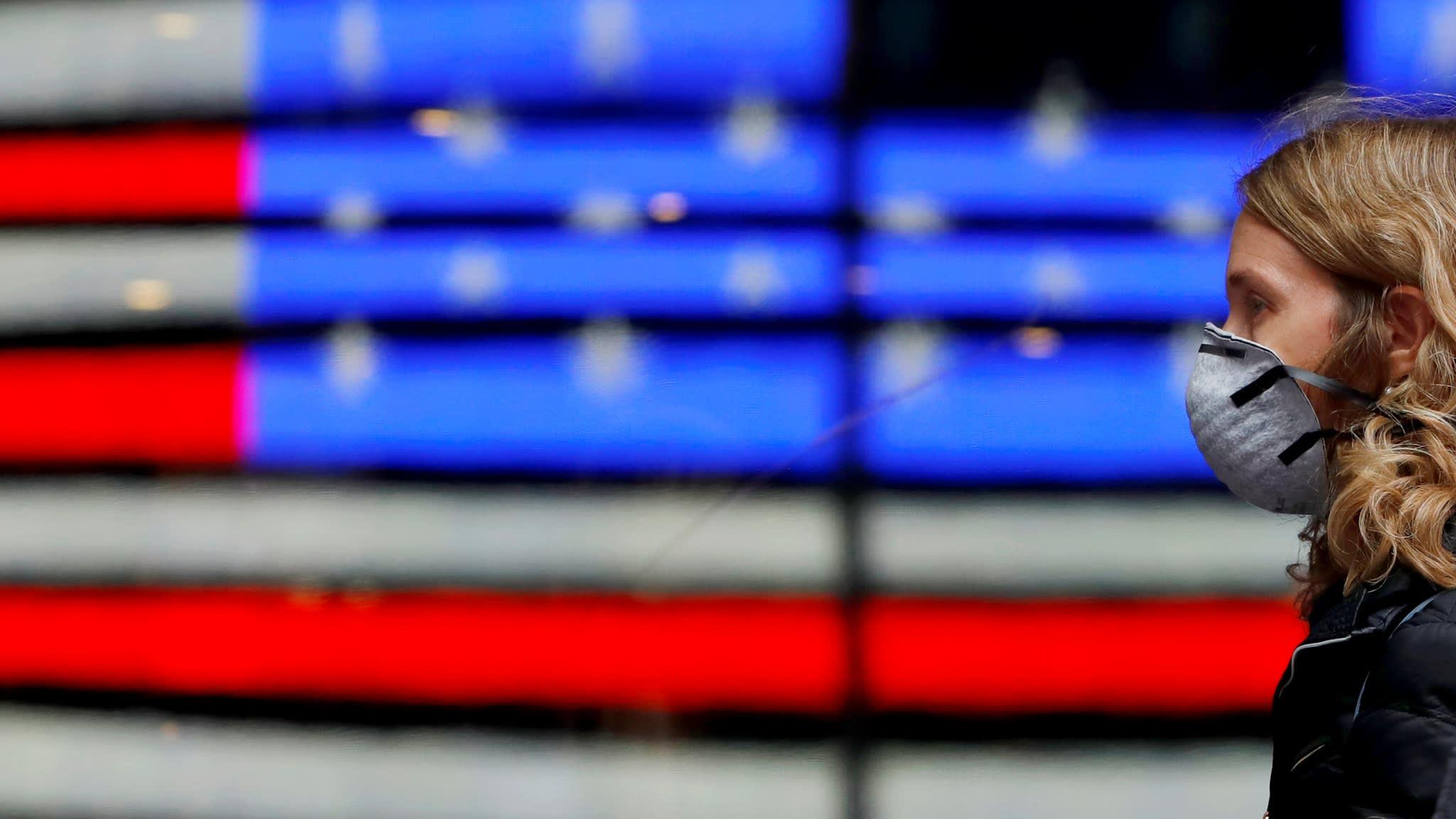