SEOUL, April 3 (CNN) - At least 10,062 cases of the novel coronavirus have now been recorded in South Korea, after a rise of 86 new infections were reported by authorities today.

South Korea’s Centers for Disease Control and Prevention (KCDC) announced the figure in in a news release.

The national death toll now stands at 174, including five additional deaths on Thursday.

Among 86 new cases, 18 are from Seoul, nine from Daegu, 23 from Gyeonggi province, 22 from airport screening, with the rest from other parts of the country, according to the release.

Nearly 60% of South Korea's patients have recovered: Just a month ago, South Korea had one of the largest outbreaks in the world. But the number of daily cases has steadily dropped in the country as Seoul has appeared to bring the epidemic under control.

At least 6,021 people diagnosed with the virus in South Korea have recovered -- 59.8% of the total number of patients. Some 3,867 people are still being treated in isolation. 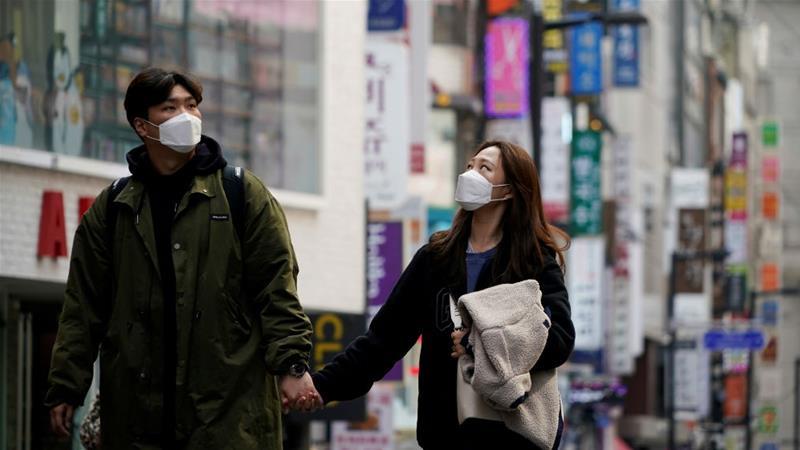