Trump also made clear his opposition to allowing voters to vote by mail, which he believes could lead to fraud. Several U.S. states have postponed their primary elections because of the COVID-19 outbreak. 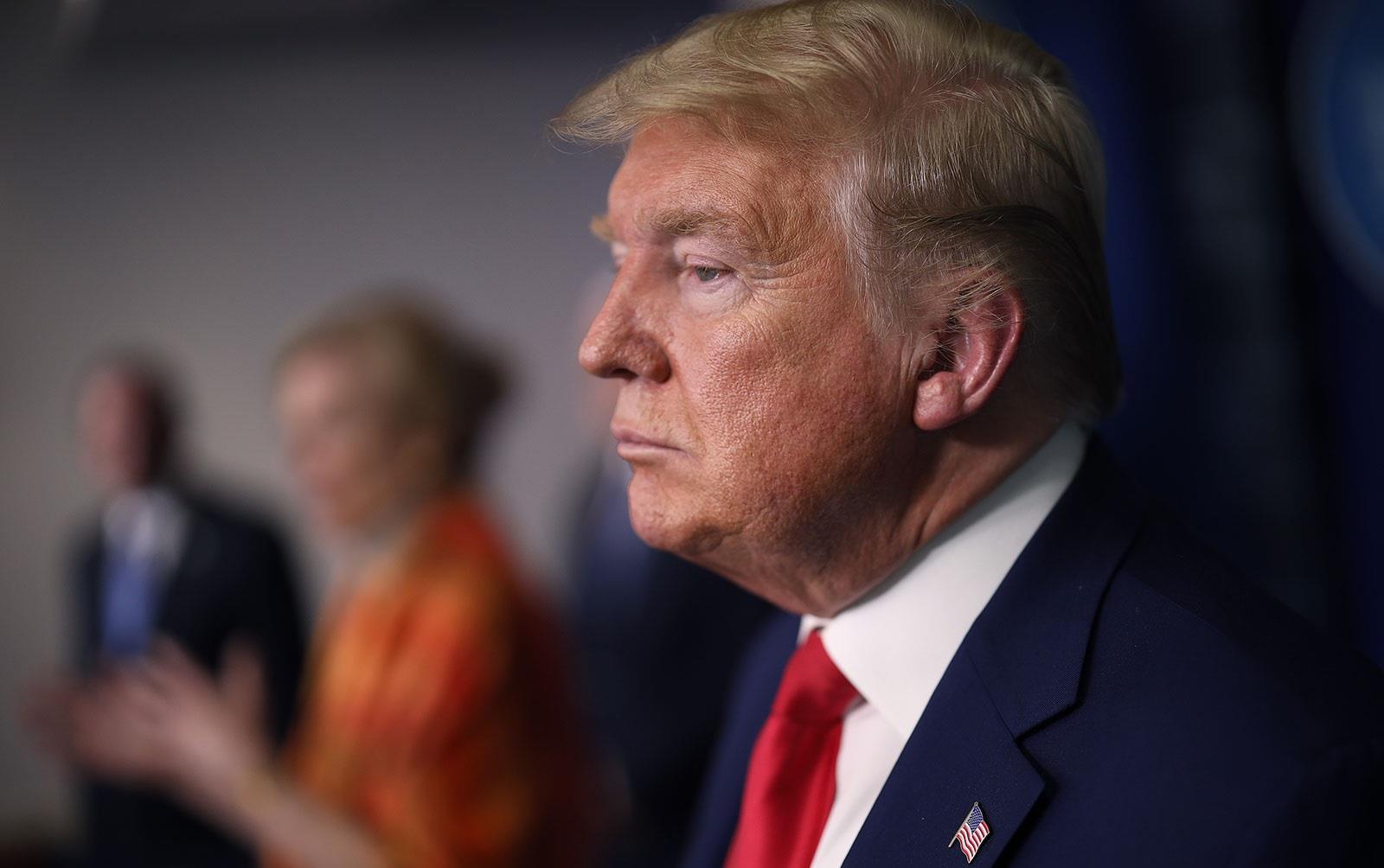