The one new domestic case was reported in Guangdong Province, the National Health Commission said.

Also on Sunday, one death in Hubei Province, and 10 new suspected cases, all imported ones, were reported on the mainland. According to the commission, 114 people were discharged from hospitals after recovery, while the number of severe cases decreased by 30 to 265.

As of Sunday, the mainland had reported a total of 951 imported cases. Of the cases, 258 had been discharged from hospitals after recovery, and 693 were being treated with 22 in severe condition, said the commission.

The overall confirmed cases on the mainland had reached 81,708 by Sunday, including 1,299 patients who were still being treated, 77,078 patients who had been discharged after recovery, and 3,331 people who died of the disease.

The commission said that 88 people were still suspected of being infected with the virus, all of whom were from abroad.

Also on Sunday, 78 new asymptomatic COVID-19 cases were reported on the mainland, including 40 imported ones. Five asymptomatic cases, all of which were imported ones, were re-categorized as confirmed infections, and 50 were discharged from medical observation including four imported cases, according to the commission.

The commission said 1,047 asymptomatic cases were still under medical observation, including 275 from abroad.

A total of 206 patients in Hong Kong, 10 in Macao and 54 in Taiwan had been discharged from hospitals after recovery. 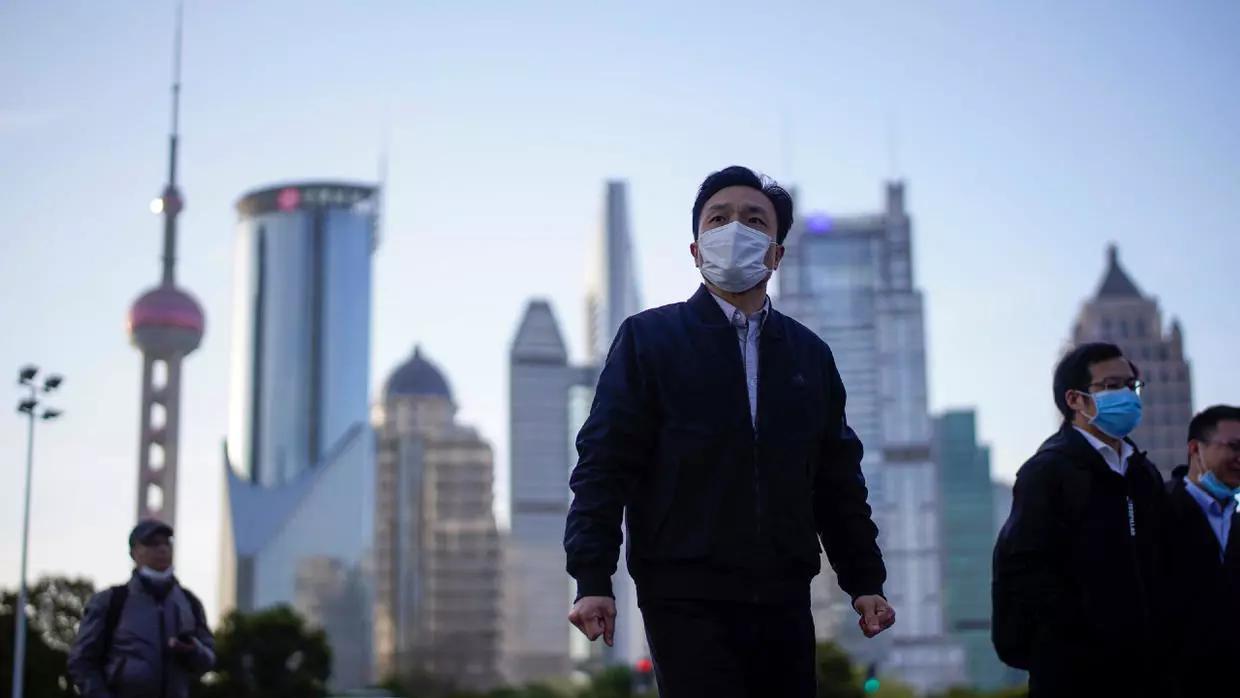