ROME, April 10 (Xinhua) -- Italian Prime Minister Giuseppe Conte on Friday announced the decision to extend the national coronavirus quarantine until at least May 3.

In a national address, Conte spoke for 32 minutes including an online question-and-answer period with journalists.

While the prime minister extended the national lockdown first applied on March 10, the new rules also allow some minor concessions, including the re-opening of stores that sell goods for children as well as those selling stationery and books, beginning April 14.

"Our hope is that after May 3 we can gradually start again, with caution, gradually," Conte said. "But this will depend on the efforts we make between now and then."

"We are determined to loosen the measures for economic activity as soon as possible. But we are not yet in a position to do so," he added.

Conte also cautioned against Italians letting down their guard.

"We cannot risk nullifying the efforts and sacrifices we have made so far," Conte said. "If we give in to temptation (to ignore quarantine rules) we risk having to start over from the start."

Italy remains one of the countries hit the hardest by the COVID-19 pandemic, with nearly 19,000 deaths and nearly 150,000 infections.

More than 350,000 people tuned into Conte's address, which was aired on the social media platform Facebook. 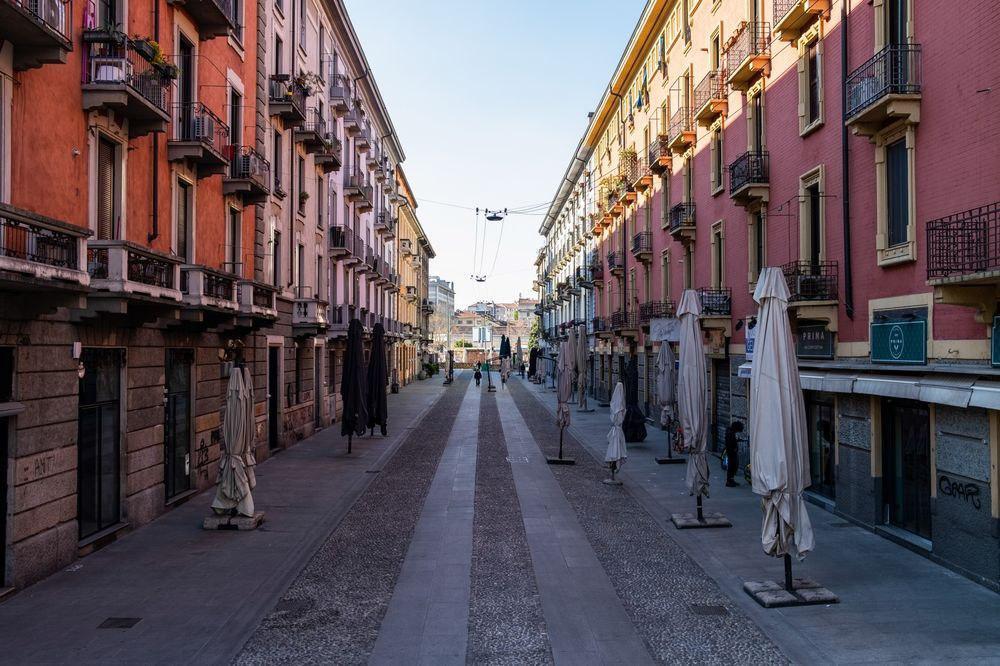