SEOUL, April 11 (Xinhua) -- South Korea reported 30 more cases of the COVID-19 compared to 24 hours ago as of midnight Saturday local time, raising the total number of infections to 10,480.

The daily caseload hovered around 50 in recent days, with 47 reported on Monday and Tuesday, 53 on Wednesday, 39 on Thursday and 27 on Friday each. Of the new cases, 12 were imported from overseas.

Three more deaths were confirmed, lifting the death toll to 211. The total fatality rate came in at 2.01 percent.

A total of 126 more patients were discharged from quarantine after making full recovery, pulling up the combined number to 7,243.

Except for the first 30 cases, all the infections have been reported since Feb. 18. The country has raised its four-tier virus alert to the highest "red" level.

The total number of infections in Daegu, about 300 km southeast of Seoul, and its surrounding North Gyeongsang province stood at 6,814 and 1,330 respectively. It accounted for almost 80 percent of the total.

The numbers in Seoul and its adjacent Gyeonggi province came to 599 and 624 each. 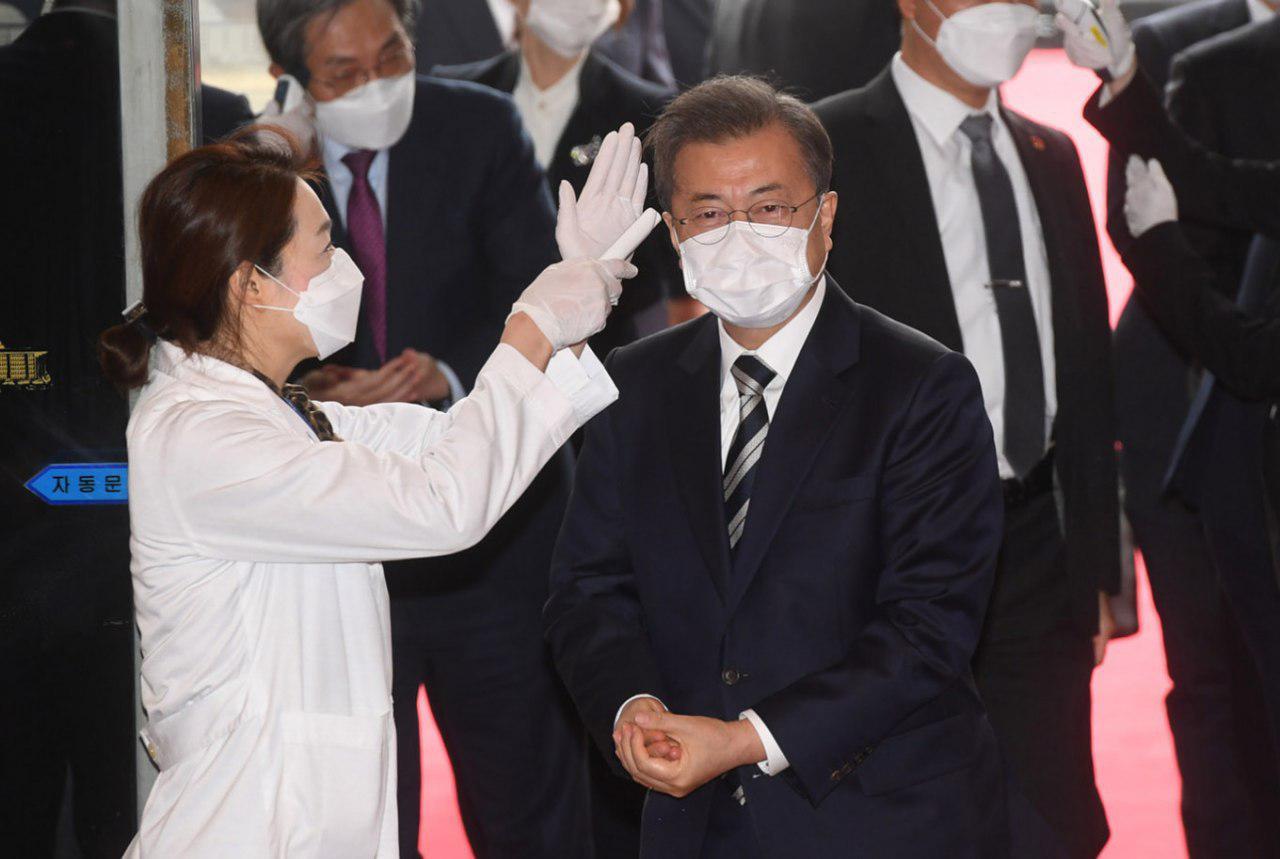 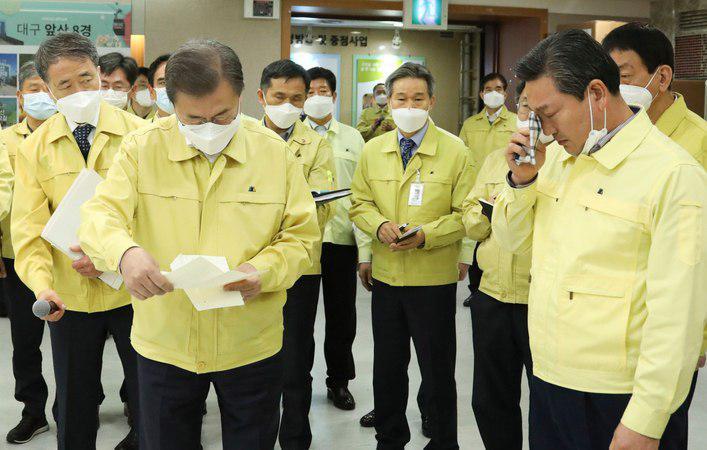 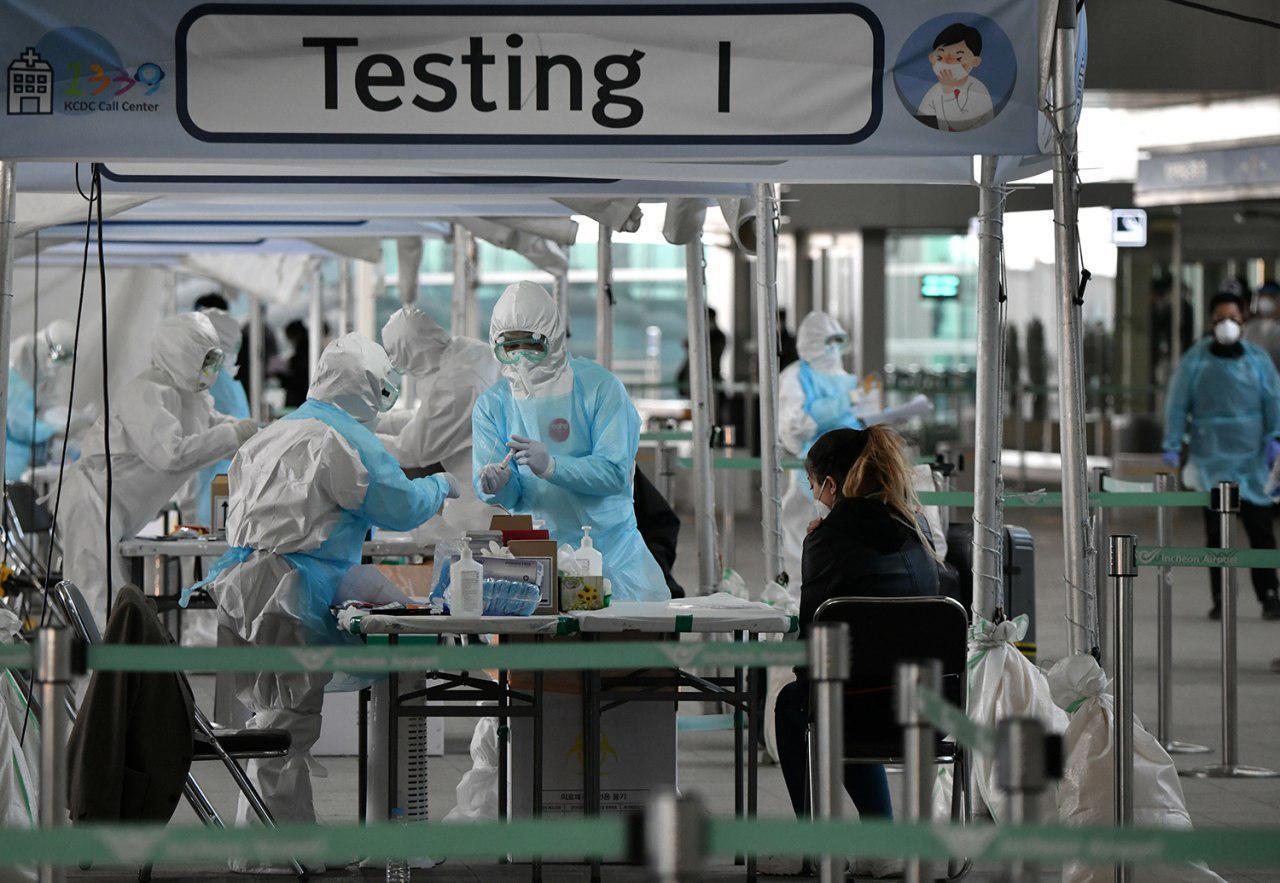