India Will Extend Its Nationwide Lockdown until May 3

NEW DELHI, April 14 (CNN) - The world's second-most populous country is extending its nationwide lockdown until May 3 to prevent the spread of Covid-19, Indian Prime Minister Narendra Modi said in a televised speech that aired Tuesday.

“India didn’t wait for the problem to escalate. Instead, as soon as the problem appeared, we tried to stop it by making swift decisions. I can't imagine what the situation would have been had such quick decisions not been taken,” he said.
Modi also advised people to be careful about new coronavirus hotspots that could pop up throughout the country.

“We have to be very careful about hotspots. We will have to keep a close watch on the places that are expected to become hotspots,” he said. 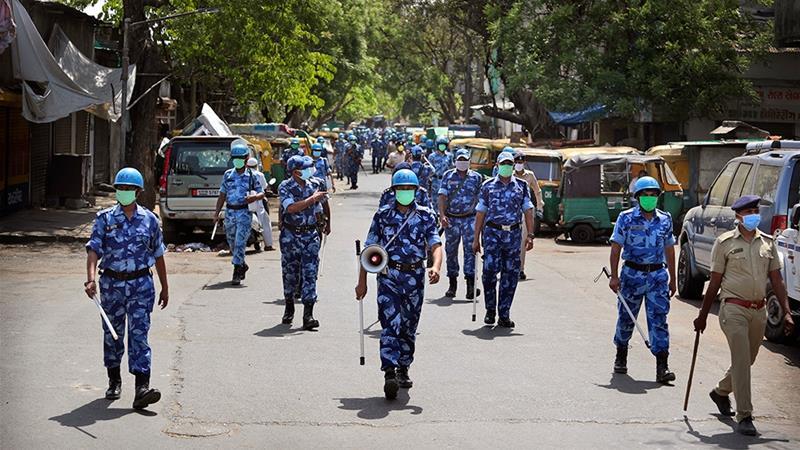