GENEVA, April 14 (Xinhua) -- There had been 189 confirmed cases and three deaths of COVID-19 among the United Nations staff, a senior UN official said here on Tuesday.

Vellucci told reporters earlier that the United Nations is working closely with the government of Switzerland and the World Health Organization on prevention and preparedness.

Switzerland reported 254 new confirmed COVID-19 cases on Tuesday, the smallest daily increase in the past three weeks. Official data from the Swiss Federal Office of Public Health shows that this is the fifth day of decline in new confirmed cases in the country.

As of Monday, there were a total of 25,834 COVID-19 confirmed cases in Switzerland, a landlocked country with a population of 8.5 million, and the death toll stands at 900. 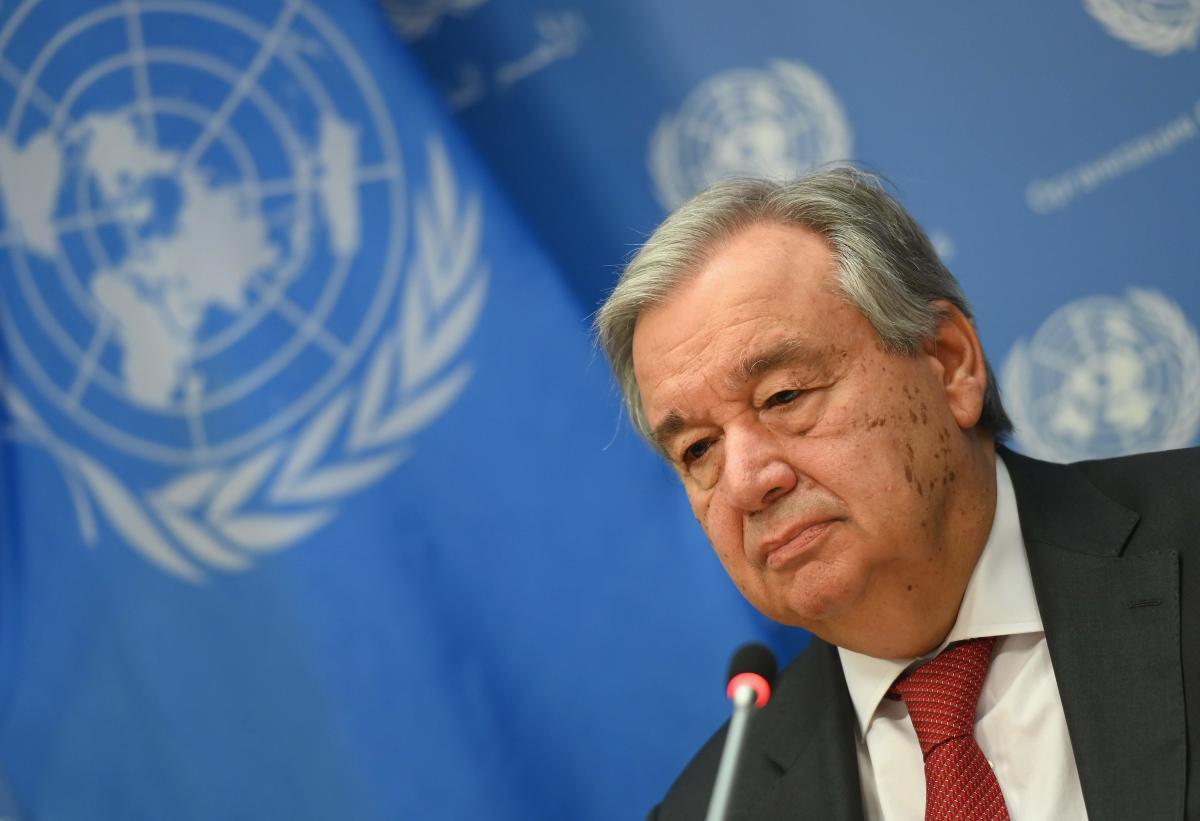