Bill Gates: World Needs WHO 'Now More than Ever'

WASHINGTON, April 15 (CGTN) - No other organization can replace World Health Organization (WHO) in slowing the spread of COVID-19 and the world needs it now more than ever, Microsoft's founder Bill Gates said in a tweet after the U.S. stopped its funding of the WHO.

"Halting funding for the World Health Organization during a world health crisis is as dangerous as it sounds," Gates said. 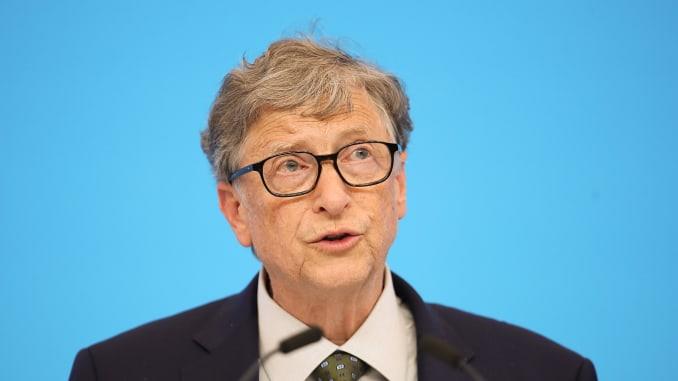