WASHINGTON, April 21 (Xinhua) -- Director of the U.S. Centers for Disease Control and Prevention Robert Redfield warned Tuesday that a second wave of the novel coronavirus will be far more dire because it is likely to coincide with the start of flu season, according to a report of The Washington Post.

"There's a possibility that the assault of the virus on our nation next winter will actually be even more difficult than the one we just went through," Redfield was quoted as saying. "And when I've said this to others, they kind of put their head back, they don't understand what I mean."

"We are going to have the flu epidemic and the coronavirus epidemic at the same time," he said.

Having two simultaneous respiratory outbreaks would put unimaginable strain on the health-care system, he told The Washington Post.

Redfield's comments came as several U.S. states are preparing to reopen their economies.

Officials need to stress the continued importance of social distancing as stay-at-home orders are lifted, Redfield was quoted as saying.

The number of COVID-19 cases in the United States has topped 823,000 as of Tuesday evening, with over 44,800 deaths, according to the Center for Systems Science and Engineering at Johns Hopkins University. 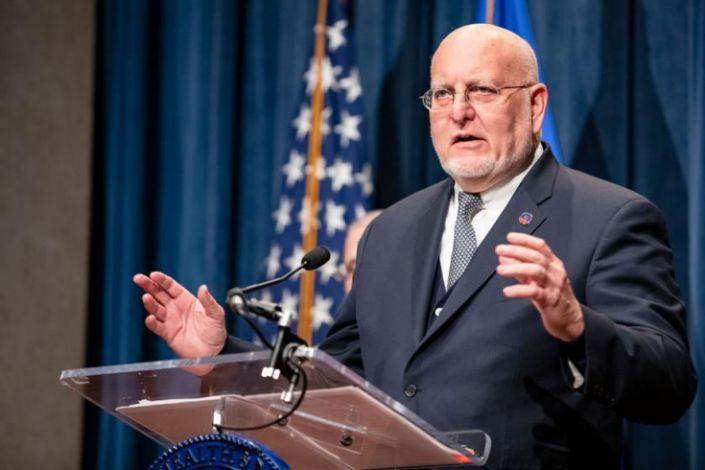