Human COVID-19 Vaccine Trials to Begin on Thursday, According to UK Health Secretary

LONDON, April 21 (CGTN) - Human trials for a COVID-19 vaccine, developed by researchers at the University of Oxford, will begin this Thursday, the UK's health secretary, Matt Hancock, has announced.

Speaking during a daily press briefing on the coronavirus pandemic, Hancock reiterated the government's support for two vaccination projects in the UK – one developed by researchers at Oxford and another at Imperial College London.

The Oxford team, which Hancock announced was receiving 20 million pounds ($24.5 million) in funding, has benefitted from an acceleration in the process of getting a vaccine to human trials.

The health secretary, who has been at the forefront of the UK's response to the outbreak, also announced further UK government investment in manufacturing capability, "so that if either of these vaccines safely works, then we can make it available for the British people as soon as humanly possible."

Though Hancock warned: "Nothing about this process is certain, vaccine development is a process of trial and error and trial again, that's the nature of how vaccines are developed."

Reuters reported that a million doses of the Oxford University team's COVID-19 vaccine is already being manufactured, despite its effectiveness remaining unknown.

The experimental product named "ChAdOx1 nCoV-19" is a type known as a recombinant viral vector vaccine and is one of at least 70 potential COVID-19 shots under development by biotech and research teams around the world.

At least five of those are in preliminary testing on people.

The Oxford scientists said on 17 April that they were recruiting volunteers for early-stage (Phase 1) human trials of their vaccine, and large-scale production capacity was being put in place "at risk." This means the shots will be produced in large numbers at risk of being useless if trials show they do not work.

"We have started 'at risk' manufacturing of this vaccine, not just on a smallish scale ... but with a network of manufacturers in as many as seven different places around the world," said Adrian Hill, a professor and director of the Jenner Institute at Oxford University, Reuters reported.

"The aim is to have at least a million doses by around about September, when we also hope to have efficacy [trial] results."

He said three of the manufacturing partners were in Britain, two in Europe, one in India and one in China.

The scientists said initial manufacturing costs would be "tens of millions" of pounds and acknowledged the investment risk of pressing ahead with production before verification. 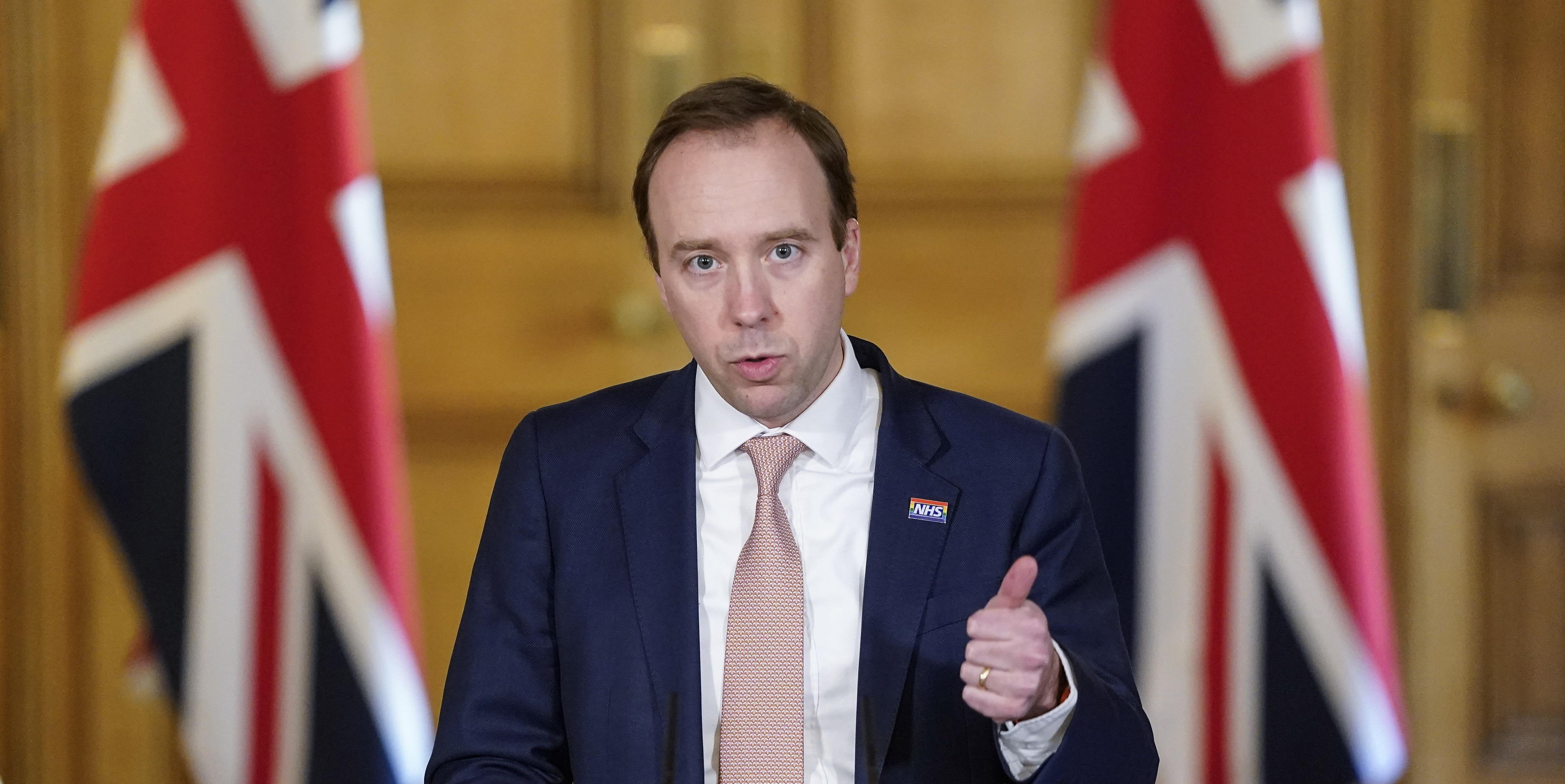